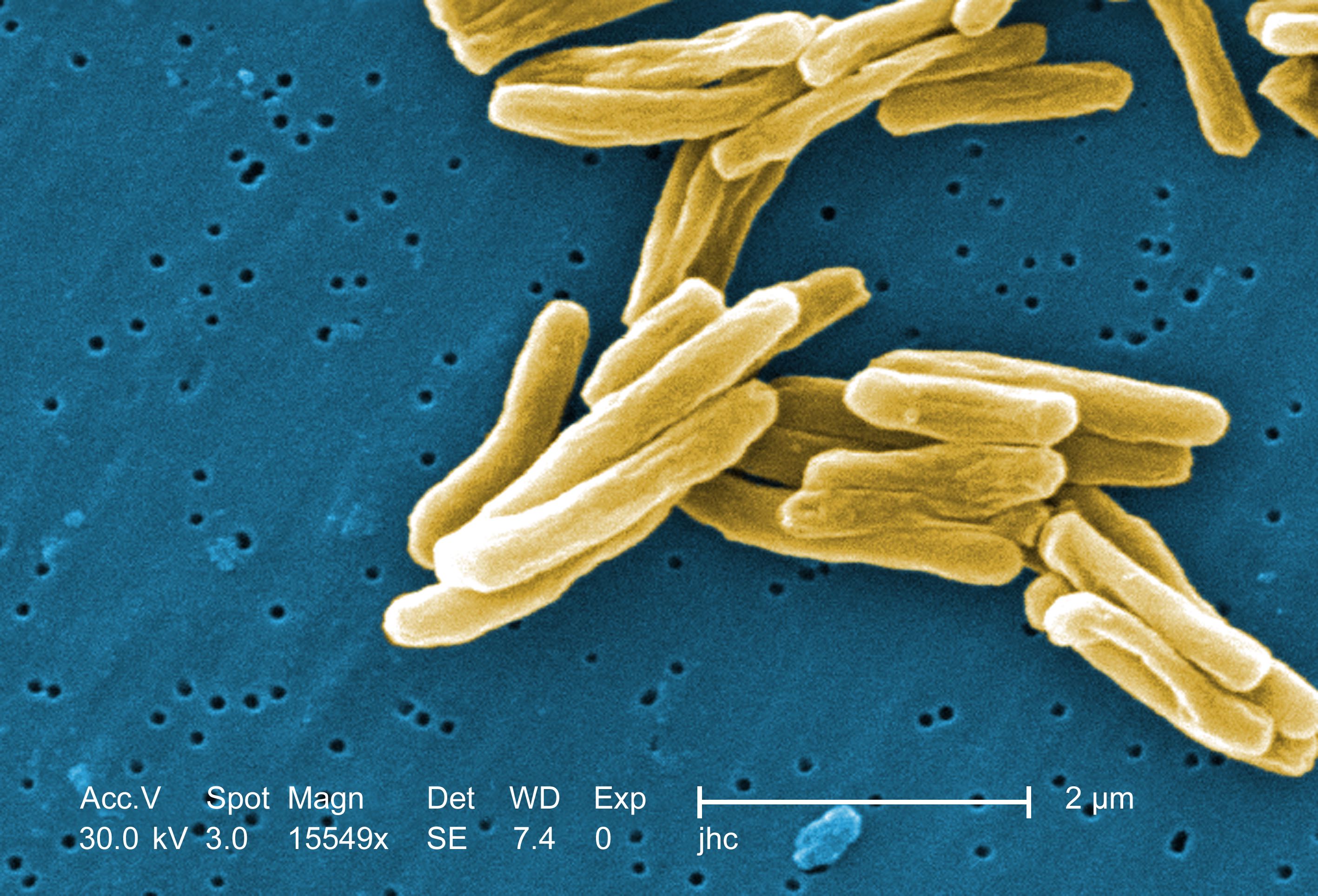 The rise of drug-resistant tuberculosis (TB) threatens to derail decades of progress in the fight against the disease, experts warn in a new report published in The Lancet Respiratory Medicine.

TB kills more people worldwide every year than any other infectious disease, including HIV/AIDS. In 2015 alone, researchers estimate TB killed 1.8 million people. Tuberculosis is caused by a bacteria that can be spread through the air when an infected person speaks or coughs. It usually attacks the lungs, though the CDC notes it can damage other vital organs as well.

About 1 in 5 TB cases are now resistant to at least one major drug used to treat the disease, the authors report. Approximately 5 percent of all cases are resistant two essential first-line TB drugs — referred to as multi-resistant — or extensively drug-resistant, meaning they are resistant to even more treatments.

While a small number of new and repurposed drugs have recently become available to treat TB, accurate diagnostic tests and clear prescription guidelines do not exist. Additionally, without optimal dosing and administration and well-functioning health care systems, the effectiveness of these drugs could be quickly lost, doctors warn.

“Resistance to anti-tuberculosis drugs is a global problem that threatens to derail efforts to eradicate the disease,” lead author of the Commission Professor Keertan Dheda, University of Cape Town, said in a statement. “Even when the drugs work, TB is difficult to cure and requires months of treatment with a cocktail of drugs. When resistance occurs the treatment can take years and the drugs used have unpleasant and sometimes serious side effects.”

Six countries account for 60 percent of the total number of global TB cases: India, Indonesia, China, Nigeria, Pakistan and South Africa. However, with migration and travel, highly drug-resistant TB strains have reached almost every part of the world.

The authors include two-, five-, and ten-year goals for medical researchers and policy-makers, focusing on improving knowledge of what leads to drug resistance, reducing TB transmission, and identifying new drug treatments through basic scientific research.

The TB epidemic now is “at a crossroads,” Dr. David W. Dowdy, of Johns Hopkins Bloomberg School of Public Health, wrote in In an accompanying editorial.