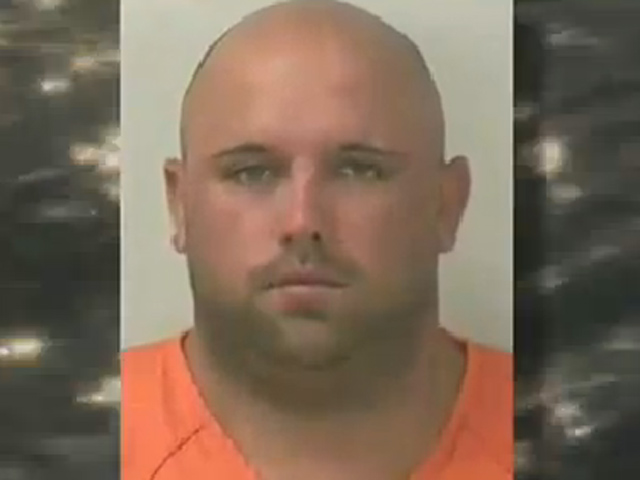 (CBS) BALSAM LAKE, Wis. - Police in western Wisconsin say an apparently drunken boater managed to swim for two hours to avoid capture, before he was pepper-sprayed and taken into custody.

According to CBS Minnesota, officers said 27-year-old James Lynch was seen driving his "Stingray ski style" boat near people  in Sand Lake on Saturday, and was also trying to swamp other boats.

Sheriff Pete Johnson said officers tried to approach Lynch, who first claimed he couldn't get his boat to start and then jumped into the lake in a bid to swim away, CBS Minnesota reports.

Officers said Lynch swam toward the shore, but when he found them waiting for him, he swam back out toward the middle of the lake. This went on for about two hours, even though officers told Lynch he was under arrest.

"Basically following him around trying to get him to end his...well... I don't think you can call it a high-speed pursuit," said Johnson, according to CBS Minnesota.

Eventually, officers say they were able to pepper spray Lynch and subdue him, the station reports. Police said  Lynch was slurring his speech and smelled strongly of alcohol.

Lynch did not make the U.S. Olympic swim team. Instead, he's charged with recklessly endangering safety, and is due back in court July 5.