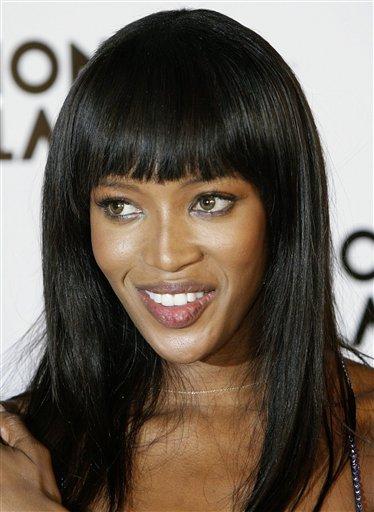 Chemical giant DuPont Co. has agreed to pay $10.25 million in fines and $6.25 million for environmental projects in a settlement with the Environmental Protection Agency over allegations that the company hid information about the dangers of a toxic chemical used in the manufacture of Teflon, officials said Wednesday.

EPA officials said the settlement represents the largest civil administrative penalty the agency has ever obtained under any federal environmental statute.

"Frankly, we could have litigated this thing for several years," said DuPont general counsel Stacey Mobley. "We wanted to get this thing behind us so we could move forward."

The settlement involves action taken against Dupont by the EPA for allegedly withholding information about the potential health and environmental risks posed by perfluorooctanoic acid, or PFOA, under provisions of both the Toxic Substances Control Act and the Resource Conservation and Recovery Act.

The EPA alleged that DuPont withheld information for more than 20 years about the health effects of PFOA, also known as C-8, and about the pollution of water supplies near the company's Washington Works plant near Parkersburg, W.Va.

"This sends a strong message that companies are responsible for promptly giving EPA risk information associated with their chemicals," said Granta Nakayama, EPA's assistant administrator for enforcement and compliance.

The supplemental environmental projects involved in the settlement include funding for a research program to evaluate the potential for biodegradation of fluorotelomers such as PFOA and funding for microchemistry and green chemistry programs in West Virginia schools.

Susan Hazen, EPA's prinicipal deputy assistant administrator for the Office of Prevention, Pesticides and Toxic Substances said the studies should produce valuable information that will help scientists better understand the presence of PFOA "and any potential risks it poses to the public."

Lawyers for DuPont and EPA told an administrative law judge Nov. 23 that they had reached a final agreement, but details were not released until Wednesday.

The settlement, which must be approved by the EPA Environmental Appeals Board, resolves four counts of reporting violations under the TSCA and RCRA filed by the EPA last year.

Four additional counts raised by the agency this year also were resolved, according to DuPont, which did not make any admission of liability.

"To date there is no human health effects that we know about that are caused by PFOA ... We've seen nothing," Mobley said.

Under federal law, DuPont faced a potential fine of more than $300 million for not reporting that the chemical posed a substantial risk of injury to health or the environment.

"Our interpretation of the reporting requirements differed from the agency's. The settlement allows us to put this matter behind us and move forward," said Mobley, who noted that the company has cut PFOA emissions from U.S. plant sites by 98 percent and hopes to reduce emissions even further by 2007.

DuPont, which previously set aside $15 million to cover the costs of the EPA lawsuit, still faces a federal criminal investigation of its actions concerning PFOA.

In February, the company agreed to pay more than $107 million to settle a class-action lawsuit filed in 2001 by Ohio and West Virginia residents who claimed that DuPont intentionally withheld and misrepresented information concerning human health threat posed by PFOA.

Among other things, the EPA alleged that DuPont withheld test results indicating that the chemical had been found in at least one pregnant worker from the Washington Works plant and had been passed on to her fetus.

The EPA is continuing its risk assessment process for PFOA.

In a draft report released in June, the majority of members on a scientific advisory board that reviewed the EPA's draft risk assessment concluded that the chemical is "likely" to be carcinogenic to humans.

That finding went beyond the EPA's own determination that there was only "suggestive evidence" from animal studies that perfluorooctanoic acid and its salts are potential human carcinogens.