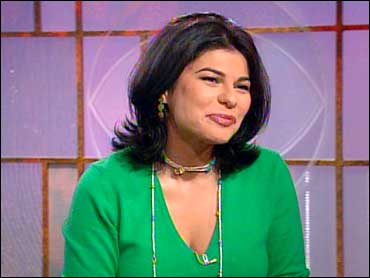 Demand to U.S. factories for durable goods plunged 1.7 percent to $189.5 billion in October, the first overall decline since May, the Commerce Department said Tuesday.

The drop-off in orders for items including airplanes, autos, washing machines and computers was broad-based. Among major industrial sectors, only electronic and electrical equipment orders rose. Orders to non-defense capital goods industries, which serve as a proxy for business investment, fell 7.2 percent to $49.8 billion.

In October, shipments of durable goods rose 0.6 percent to $194.1 billion while unfilled orders, a signal of future demand, fell 0.9 percent to $501.3 billion, the second decline in a row.

Durable goods orders have been up and down all summer and into the fall due to a large inventory buildup and a two-month strike against General Motors plants. October's numbers were largely unaffected by the strike or its aftermath.

Transportation orders, which have bounced around a lot because of the strike and periodic large orders for airplanes, also fell 1.7 percent to $44.4 billion in October after sinking 3.4 percent in September and rising 17.5 percent in August. The government said the decline in October was mainly due to railroad and ships. Civilian aircraft orders rose 9 percent to $6.4 billion.

Orders for new industrial machinery and equipment sank 8.4 percent to $35.7 billion in October. Orders for primary metals, which have been hurt particularly by the global economic slump, fell 3.6 percent to $13.5 billion.

The government will release more detailed data on factory orders on Dec. 4.