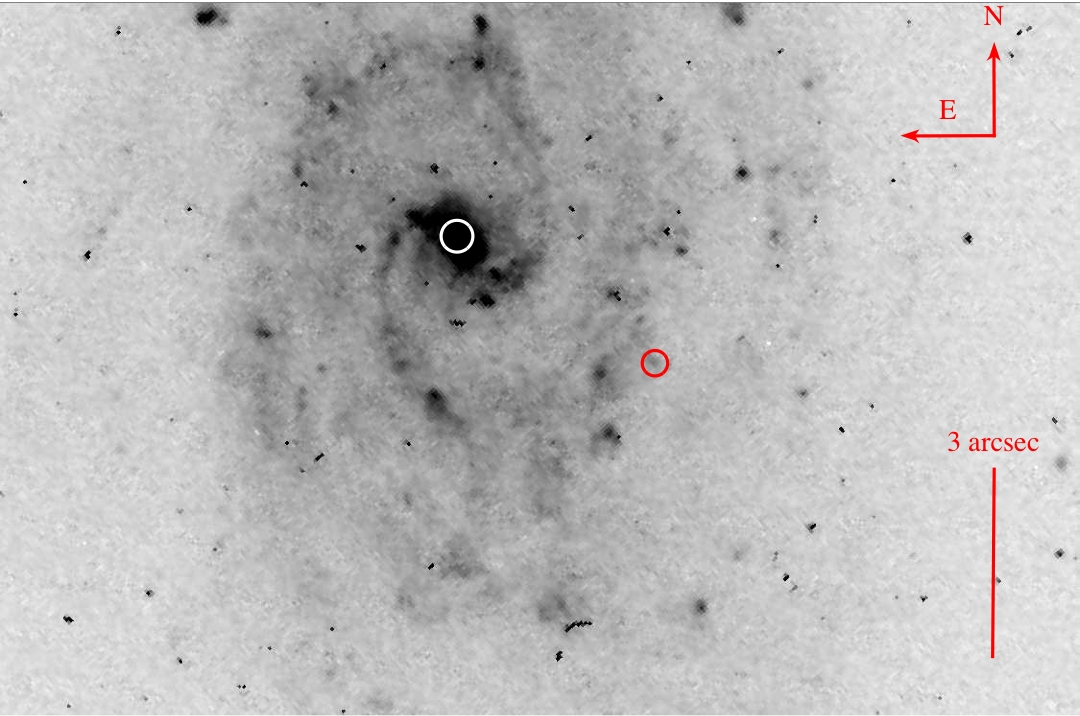 This doesn't qualify as your run-of-the-mill science project.

During the course of her final undergraduate research work, Utrecht University student Marianne Heida was comparing hundreds of thousands of x-rays with galaxy formations when she noticed something odd. What she found may possibly  turn out to be a super massive black hole being expelled from the galaxy at very high speed.

Super-massive black holes weigh more than 1 billion times the mass of the sun.

However, a final judgment on exactly what's out there awaits further study. it's possible that the finding may also be a supernova, or even a "midsize" black hole.

"All three of those [options] are exotic and have something peculiar to them," study co-author Peter Jonker, an astronomer with the Netherlands Institute for Space Research in Utrecht told National Geographic. If it turns out to be a supernova, then, Jonker added, it would be a very 'strange" one that scientists aren't very familiar with. Even odder, he said it would suggest that the supernova was bright enough for astronomers on Earth to detect--even though it never popped up on their radar.

Heida did her research at the SRON Netherlands Institute for Space Research in Utrecht. The results have been accepted for publication in The Monthly Notices of the Royal Astronomical Society.

This must be the season for gallactic migrations. Last week, astronomers released photos of a massive star that they say was kicked out of its home about 180,000 miles from Earth.