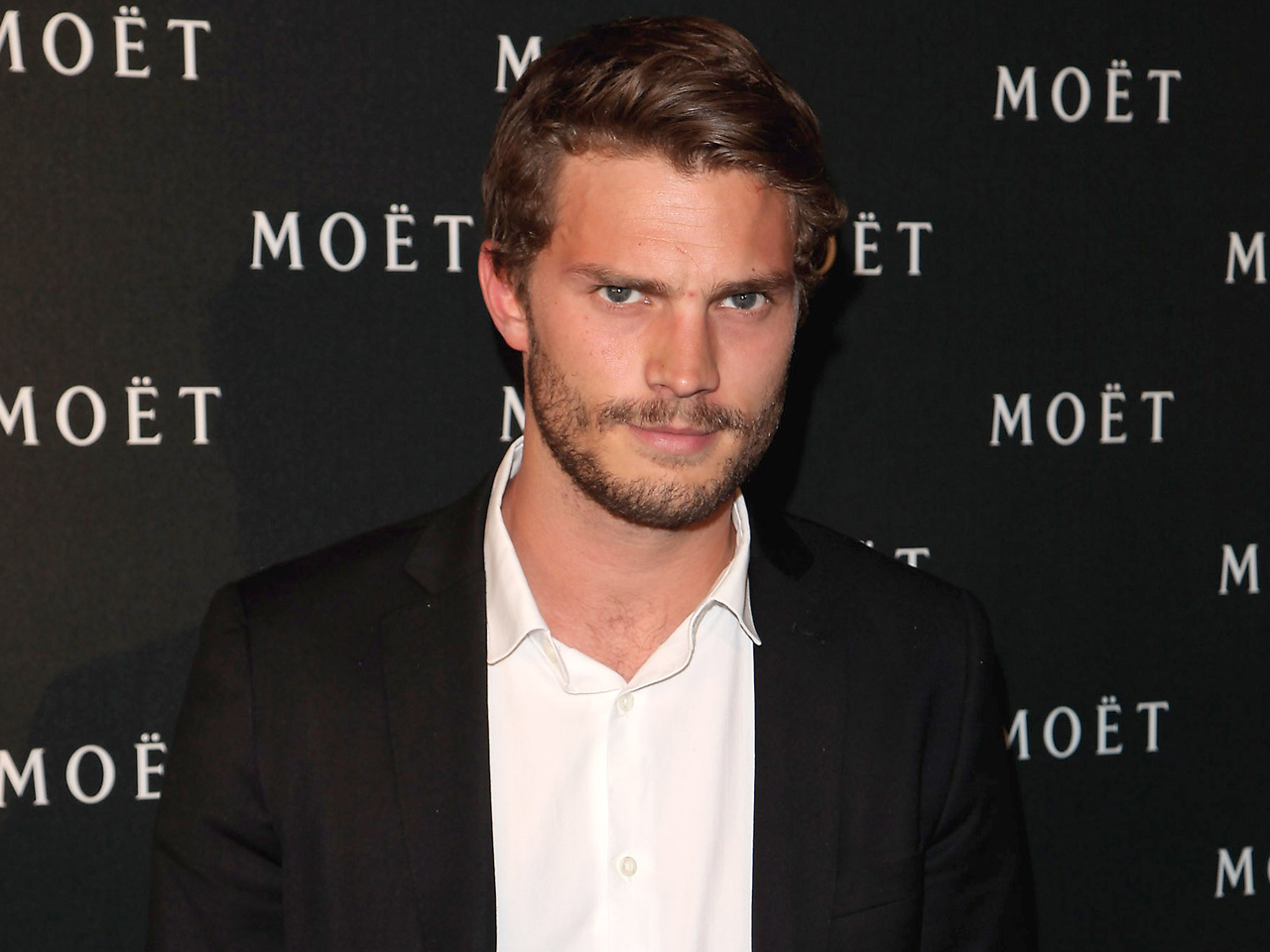 After multiple reports of Dornan's casting came out Thursday, James took to Twitter to welcome him to the film adaptation of her racy bestseller.

Dornan will star alongside Dakota Johnson as Anastasia Steele, with Sam Taylor-Johnson directing the project.