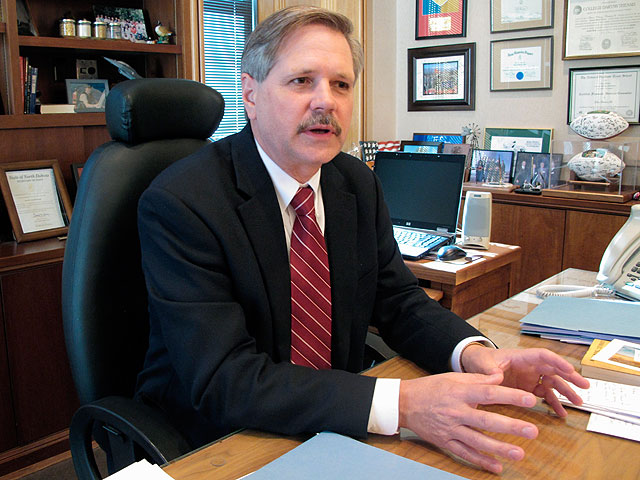 If the Senate is a game of musical chairs, Democrats now appear to have three fewer seats to drop their weary bones into.

The two were battling over the seat vacated by retiring Democratic Sen. Byron Dorgan.

The victory makes Hoeven the first Republican from the North Dakota to hold that office in a quarter-century. He was helped by a generous war chest of more than $3.1 million, about $3 million more than Potter, according to federal election filings.