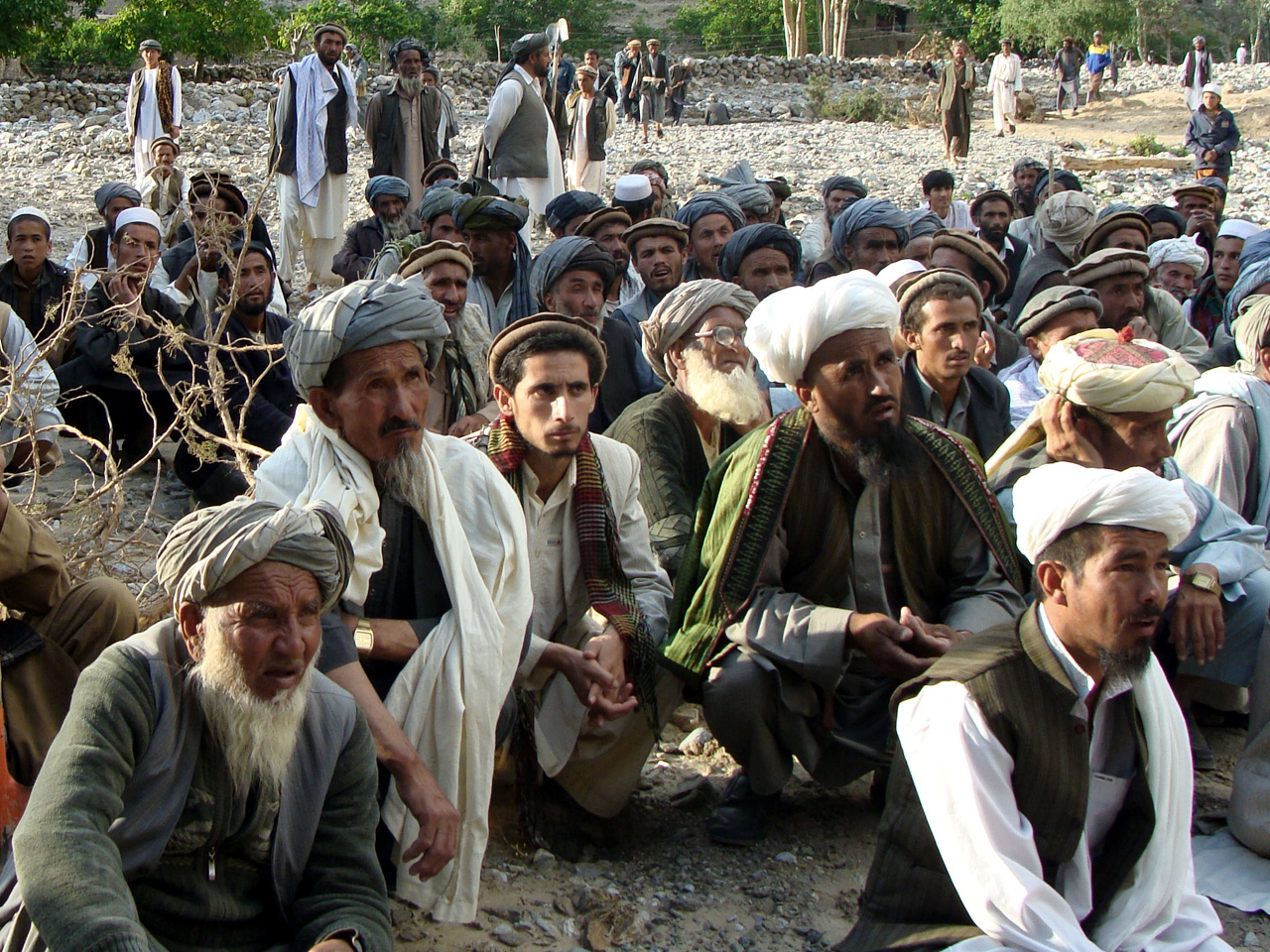 (AP) KABUL, Afghanistan - As many as 100 people are feared dead in an earthquake and landslide that buried more than 20 houses in northern Afghanistan on Monday, officials said.

Rescuers have so far pulled two women's bodies from the rubble of the landslide in Baghlan province, said provincial Gov. Abdul Majid. The U.N. confirmed one other death and said houses were destroyed across five districts.

A massive landslide of mud and rocks buried houses so deep in the remote mountain village of Sayi Hazara that rescuers gave up trying to use shovels to dig through the buried buildings, said Jawed Basharat, a spokesman for the provincial police chief who was part of a team that examined the village after the slide. There were no visible signs of the buildings underneath.

"We need bulldozers or other machinery to remove all this earth and get the bodies out, or the survivors if there are any," Basharat said.

They knew how many houses were buried only from information provided by area residents, who said between 25 and 30 houses disappeared in the landslide.

An earthquake measuring a magnitude 5.4 struck the Hindu Kush region Monday morning, followed by a 5.7 quake, the U.S. Geological Survey said. Both were felt as far away as the Afghan capital, Kabul, where buildings shook.

Baghlan province's Burka district, the site of the landslide, is a remote collection of mountain villages. It takes more than two hours to drive the approximately 25 miles from the provincial capital of Pul-e-Khumri to the area.

The police led a team of rescue workers and medics from Pul-e-Khumri, but discovered on arrival that they could be of little use. The handful of people who survived the landslide had already been driven to clinics.

"The ambulances were there, but there was no one to put in the ambulances," Basharat said.

The U.N. said in a statement that it was working with local authorities to try to help in the rescue effort but did not provide details. Basharat said the police team was the only group to arrive on Monday, and they returned to Pul-e-Khumri when they realized there was nothing they could do.