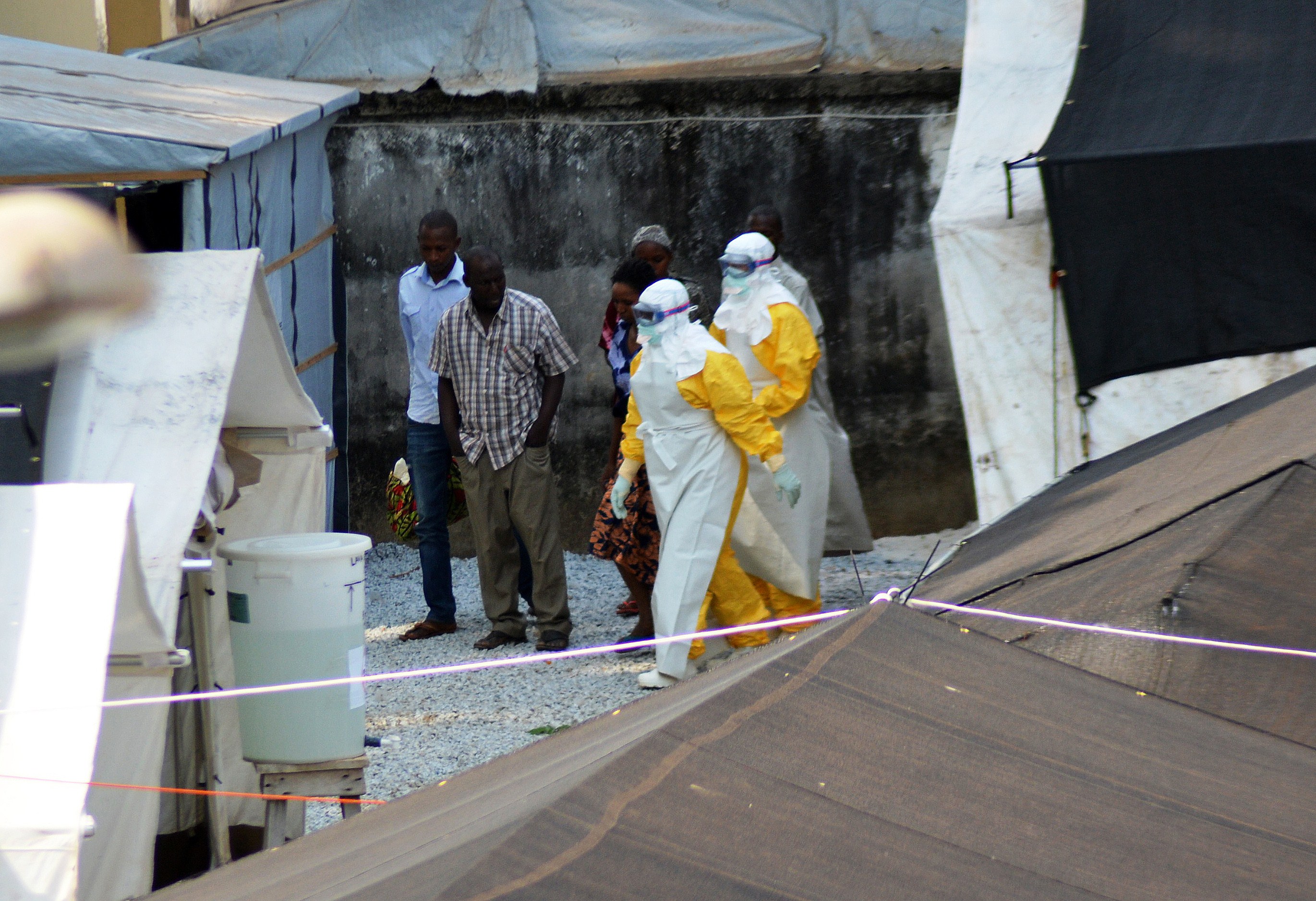 DAKAR, Senegal -- The Ebola outbreak ravaging West Africa is "totally out of control," according to a senior official for Doctors Without Borders, who says and the medical group is stretched to the limit in its capacity to respond.

International organizations and the governments involved need to send in more health experts and to increase the public education messages about how to stop the spread of the disease, Bart Janssens, the director of operations for the group in Brussels, told The Associated Press on Friday.

Ebola has already been linked to more than 330 deaths in Guinea, Sierra Leone and Liberia, according to the latest numbers from the World Health Organization.

"The reality is clear that the epidemic is now in a second wave," Janssens said. "And, for me, it is totally out of control."

The outbreak, which began in Guinea either late last year or early this year, had appeared to slow before picking up pace again in recent weeks, including spreading to the Liberian capital for the first time.

"I'm absolutely convinced that this epidemic is far from over and will continue to kill a considerable amount of people, so this will definitely end up the biggest ever," he said.

The multiple locations of the outbreak and its movement across borders make it one of the "most challenging Ebola outbreaks ever," Fadela Chaib, a spokeswoman for the World Health Organization, said earlier in the week.

The outbreak shows no sign of abating and that governments and international organizations were "far from winning this battle," Unni Krishnan, head of disaster preparedness and response for Plan International, said Friday.

But Janssens' description of the Ebola outbreak was even more alarming, and he warned that the governments affected had not recognized the gravity of the situation. He criticized the World Health Organization for not doing enough to prod leaders and said that it needs to bring in more experts to do the vital work of tracing all of the people who have been in contact with the sick.

"There needs to be a real political commitment that this is a very big emergency," he said. "Otherwise, it will continue to spread, and for sure it will spread to more countries."

The World Health Organization did not immediately respond to requests for comment.

But Tolbert Nyenswah, Liberia's deputy minister of health, said that people in the highest levels of government are working to contain the outbreak as proved by the fact that that Liberia had a long period with no new cases before this second wave.

The governments involved and international agencies are definitely struggling to keep up with the severity of the outbreak, said Krishnan of Plan, which is providing equipment to the three affected countries and spreading information about how people can protect themselves against the disease. But he noted that the disease is striking in one of the world's poorest regions, where public health systems are already fragile.

"The affected countries are at the bottom of the human development index," he said in an emailed statement. "Ebola is seriously crippling their capacities to respond effectively in containing the spread."

"It's the first time in an Ebola epidemic where (Doctors Without Borders) teams cannot cover all the needs, at least for treatment centers," he said.

It is unclear, for instance, if the group will be able to set up a treatment center in Liberia, like the ones it is running in in Guinea and Sierra Leone, he said. For one thing, Janssens said, the group doesn't have any more experienced people in its network to call on. As it is, some of its people have already done three tours on the ground.

Janssens said this outbreak is particularly challenging because it began in an area where people are very mobile and has spread to even more densely populated areas, like the capitals of Guinea and Liberia. The disease typically strikes sparsely populated areas in central or eastern Africa, where it spreads less easily, he said.

By contrast, the epicenter of this outbreak is near a major regional transport hub, the Guinean city of Gueckedou.

He said the only way to stop the disease's spread is to persuade people to come forward when symptoms occur and to avoid touching the sick and dead.

"There is still not a real change of behavior of the people," he said. "So a lot of sick people still remain in hiding or continue to travel. And there is still news that burial practices are remaining dangerous."