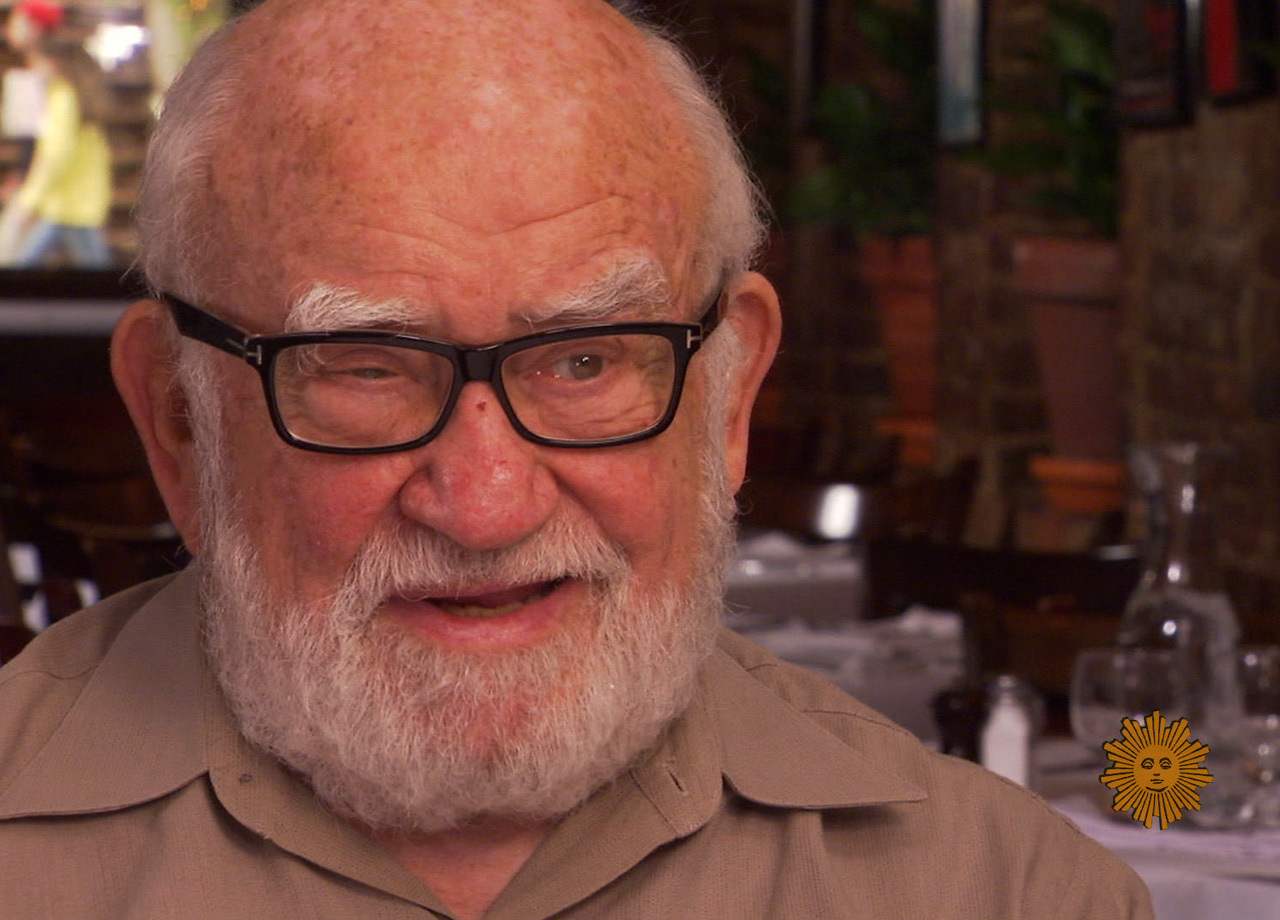 Ed Asner's publicist says the 83-year-old actor, who has been touring the country performing a one-man show for more than three years, has been hospitalized with exhaustion.

Publicist Charles Sherman tells The Associated Press that Asner was taken off stage at the Marquette Pavilion in Gary, Ind., on Tuesday night, and was brought by ambulance to a Chicago-area hospital where he is "resting comfortably" and is expected to be released later Wednesday.

He says the actor, best known for his roles in TV's "The Mary Tyler Moore Show" and its spinoff "Lou Grant," has been touring the nation portraying President Franklin Delano Roosevelt in "FDR" for 3 1/2 years.