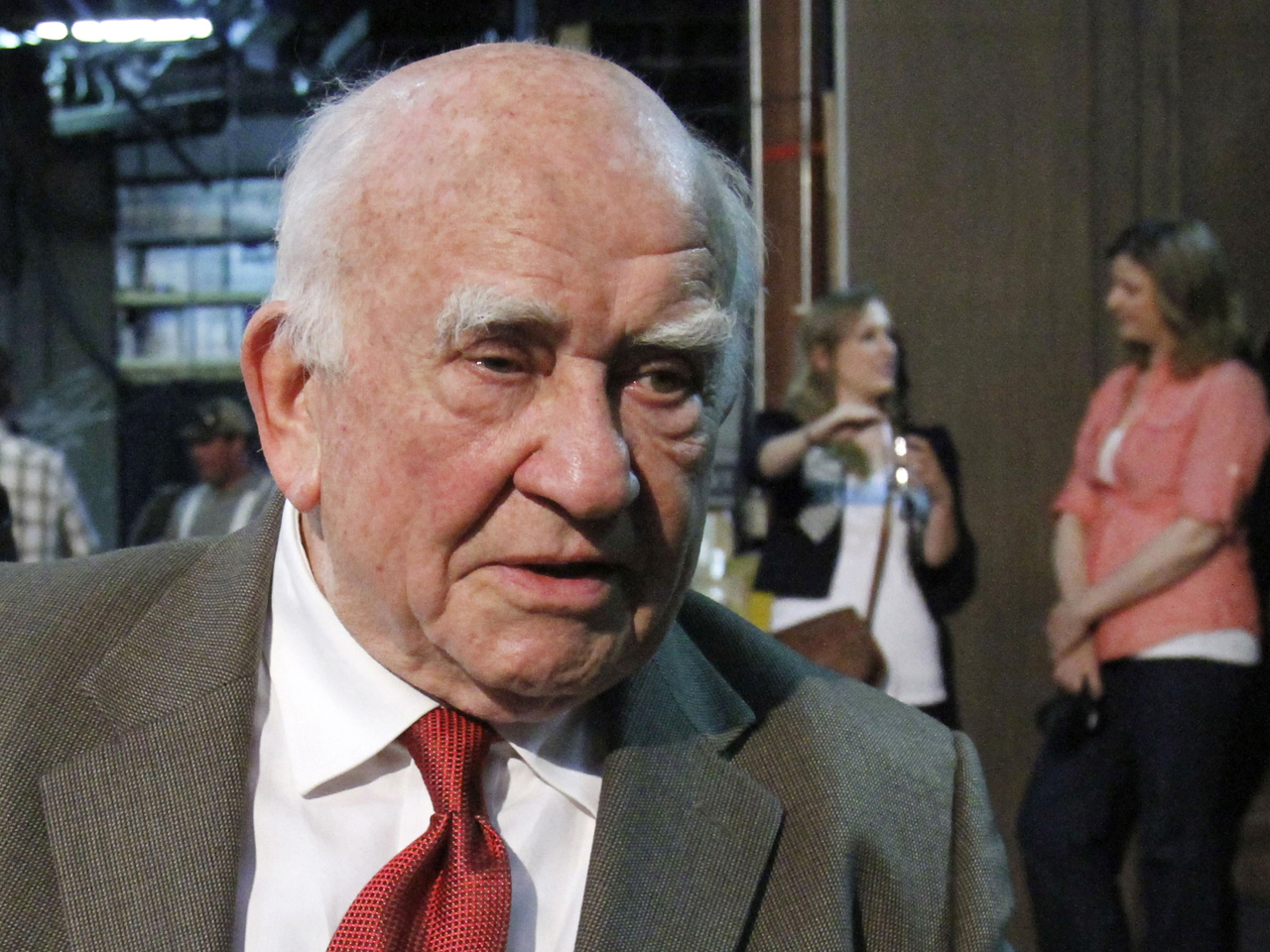 Ed Asner's publicist says the actor is out of a Chicago-area hospital after being diagnosed with exhaustion.

Publicist Charles Sherman says Asner, 83, was released Thursday and plans to fly home to Los Angeles. He likely will postpone some performances of his touring one-man stage show.

On Tuesday night, Asner was taken off stage in Gary, Ind., and went by ambulance to the unidentified hospital.

He took to Twitter on Wednesday to give fans an update on his condition:

Asner, best known for his roles in TV's "The Mary Tyler Moore Show" and its spinoff, "Lou Grant," just completed filming several episodes of the TV series "The Glades" in Florida. He's been on a national tour portraying President Franklin Delano Roosevelt in the play "FDR" for more than three years.