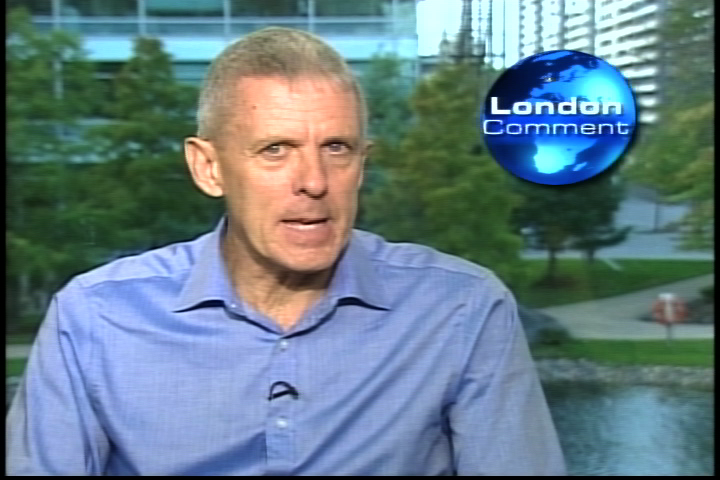 With the European economy once more in turmoil, it's not an easy time to be the leader of an opposition party, least of all one associated with high levels of public spending and debt while in office. You risk seeming irrelevant and out of touch. Your views are often ignored, and there's nothing a politician hates more than that. Ed Miliband, the new, young leader of Britain's Labour Party - the party I belong to - has just tried to grab the public's attention with a bold break with the political consensus. There are shades of President Obama in what he's saying. He argues that in tough economic times, the state has a responsibility to promote growth even if that means more, not less, public spending in some areas. Irresponsible banks and corporations who helped create the crisis should be made to pay for their mistakes, not simply bailed out and allowed to carry on as before. And he goes further. Good capitalists, who invest and produce, should pay less tax than bad capitalists who plunder and strip assets just to make a fast buck. Not surprisingly, like Obama, Miliband has been accused of being a closet socialist committed to big government and reckless spending. Unfortunately he doesn't have your President's communication skills or the advantage of extreme Tea-Party style opponents to help him make his case. But I think he may be on to something. His demand that responsible behavior, whether by individuals or families or corporations, should be rewarded and irresponsibility punished strikes a chord. The conventional wisdom that elections are won from the center encourages politicians to play safe, but Miliband isn't playing safe. And once in a while a leader spots that the center ground has shifted and takes the public with them. Here in Britain, Margaret Thatcher did just that thirty years ago. A lot of people thought she was unelectable too. Now Ed Miliband is no Maggie Thatcher but don't write him off too soon. This is Lance Price for CBS News in London.