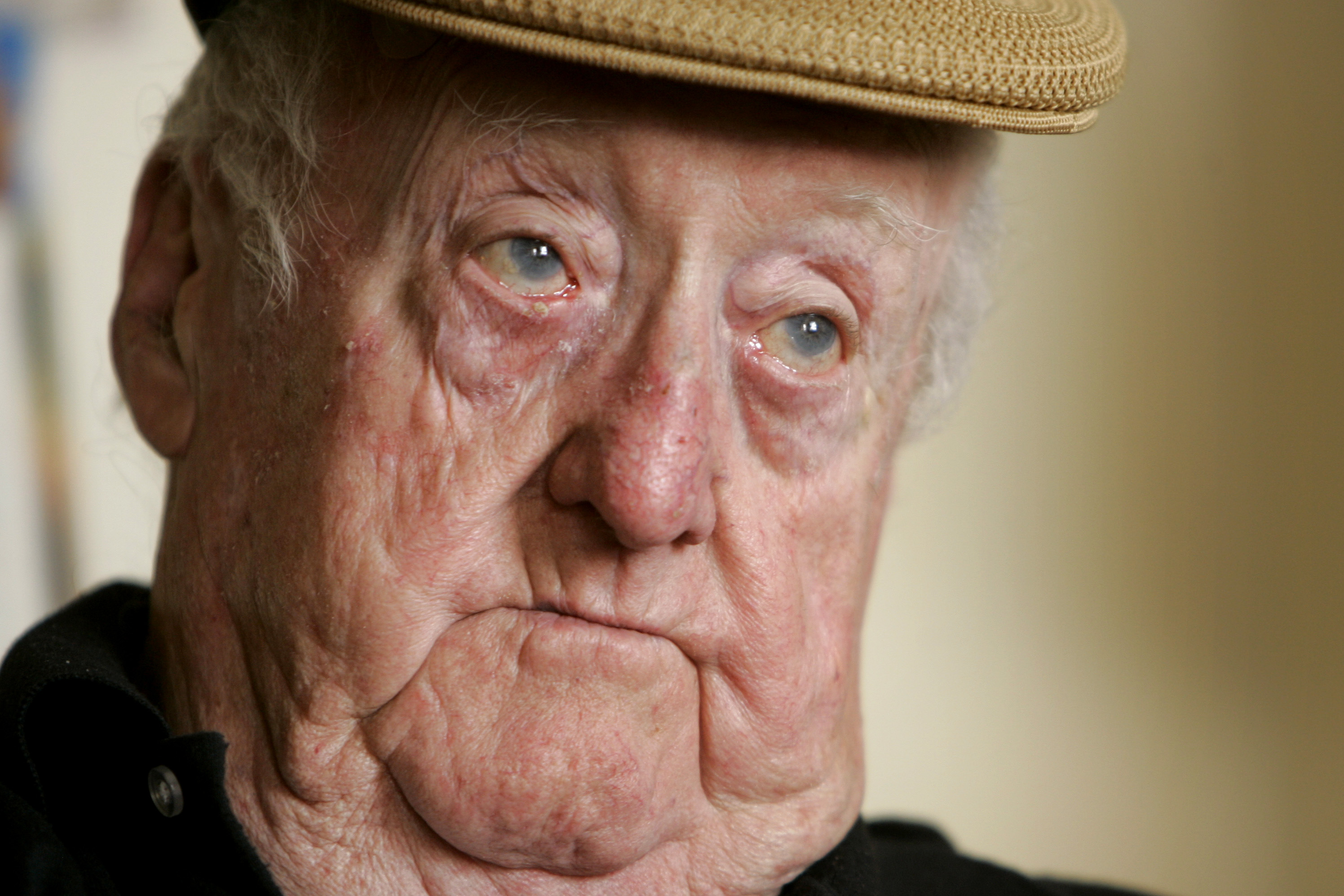 PHILADELPHIA -- Edward J. "Babe" Heffron, whose World War II service as a member of the Army's famed Easy Company was recounted in the book and TV miniseries "Band of Brothers," has died at age 90.

He died Sunday at a hospital in Stratford, N.J., said his daughter, Patricia Zavrel.

Heffron and the rest of his Band of Brothers fought through some of World War II's fiercest European battles. A paratrooper in Company E, 506th Parachute Infantry Regiment, 101st Airborne Division, Heffron took part in the Battle of the Bulge in Belgium and helped liberate the Kaufering concentration camp in Landsberg, Germany. He received a Bronze Star and a Purple Heart.

After the war, the Philadelphia native returned home and found work at a whiskey distillery. He later checked cargo on the Delaware River waterfront.

He was featured prominently in historian Stephen Ambrose's 1992 book, "Band of Brothers," upon which the HBO miniseries was based. The miniseries, which began airing in 2001, followed Easy Company from its training in Georgia in 1942 all the way to the war's end in 1945, when Japan surrendered. Its producers included actor Tom Hanks and Steve Spielberg. Heffron was portrayed by Scottish actor Robin Laing.

Along with one of his comrades, William "Wild Bill" Guarnere, and journalist Robyn Post, Heffron wrote a 2007 memoir called "Brothers in Battle, Best of Friends."

Besides his daughter, he is survived by his wife, Dolores Heffron.