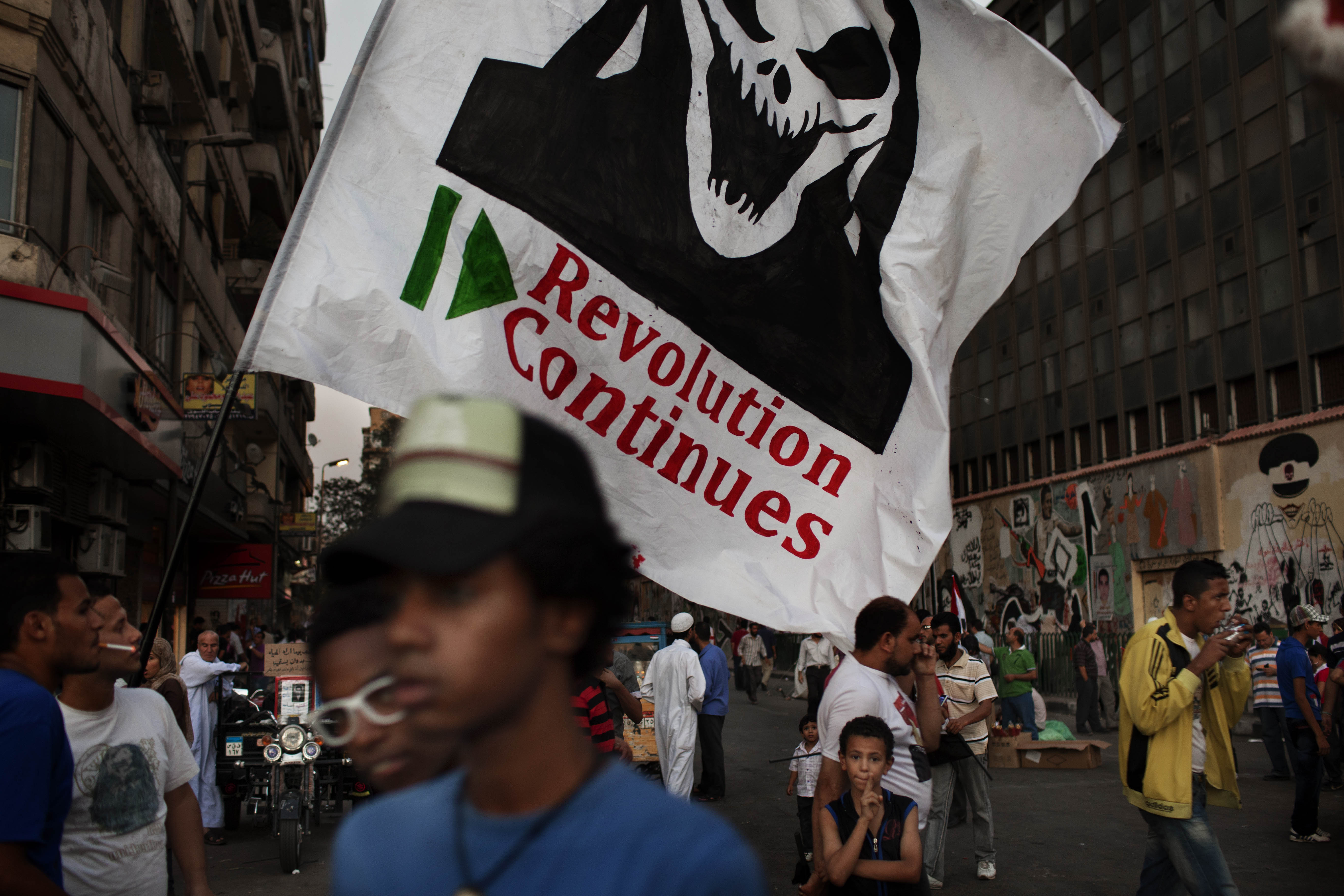 (CBS/AP) CAIRO - An Egyptian court suspended on Tuesday a government decision allowing military police and intelligence to arrest civilians, a setback for the country's military rulers after the decree drew an outcry from opponents who accused them of trying to impose martial law.

The Justice Ministry issued a decree on July 13 that allowed military police and intelligence agents to arrest civilians for even minor offenses such as traffic violations. Rights activists feared the new powers essentially reproduced the country's hated emergency law, which had expired just two weeks earlier after more than 30 years in force. The emergency law granted broad powers of arrest and detention to police that were abused over the years and fed the popular anger that led to last year's uprising.

Critics said the new powers of detention could extend the rule of the generals, even if they transfer power to the elected president by the end of this month as promised.

Military officials said at the time that the new powers were only meant to fill a security vacuum resulting from the uprising when the police force collapsed and disappeared from the streets during the first days of mass protests.

The government, which was appointed by the ruling Supreme Council of the Armed Forces (SCAF), can appeal the court decision.

The military has pledged to turn power over to a civilian government once a new president is named. On Sunday, Islamist Mohammed Morsi of the fundamentalist Muslim Brotherhood was declared Egypt's first freely elected president in modern history.

However Morsi is facing a power struggle with the military rulers after they stripped the presidency of its major powers one week before the winner of the election was announced.

The ruling military council has used court decrees and constitutional declarations to stop Islamists from controlling all the executive and legislative branches.

The same court postponed a key decision on overturning the ruling military council's order to disband the Islamist-dominated parliament.

Activist Omar Ashourtold CBS News correspondent Charlie D'Agata that in essence, the generals have insured that they can maintain the grip on power they held before Morsi was elected.

"Even though he's in office and he's the elected president, he's weak enough and he needs mass mobilization on the square of Egypt to sustain him and support him in front of the generals," Ashour said. (Watch interview at left).

The Muslim Brotherhood and another Islamist group, the ultraconservative Salafis, won more than 70 percent of parliament in a free election around the start of the year. The parliament, according to Egypt's interim constitution, is tasked with forming a panel to write the constitution. Twice, liberals walked away from panels formed by the Islamist-controlled parliament, saying the panels are packed with Islamists and voicing fears that Egypt's new constitution would end up more Islamic.

However, two days before the June 16-17 presidential runoff, the ruling council dissolved parliament after a court determined that the parliamentary elections were illegal. As polls closed on June 17, the SCAF issued a declaration of constitutional amendments that gave the ruling military legislative power and control over the process of drafting the constitution.

They also declared a new body, The National Defense Council, dominated by generals with a wide mandate to decide security, military and foreign affairs.

On Tuesday, attempts to reverse some of the military council's decrees were stalled after the Cairo Administrative Court postponed a ruling to July 7 on the legality of dissolving the 498-member parliament.

The case was brought by lawmakers.

In the absence of a parliament, Morsi must take his oath of office before the Constitutional Court, which was behind the ruling that recommended dissolving the Brotherhood-led parliament.

If Morsi takes the oath in front of the court, it will undermine him in the eyes of many, especially those who staged a sit-in for a week in Cairo's Tahrir Square against the military's power grab.

Morsi, according to his spokesman Yasser Ali, has been meeting with legal and constitutional experts to try to resolve the swearing in dilemma.

Also on Tuesday, the same court postponed to Sept. 1 an appeal that sought to disband a 100-member panel appointed by parliament to draft a new constitution. That left the panel and the constitution drafting process in limbo.