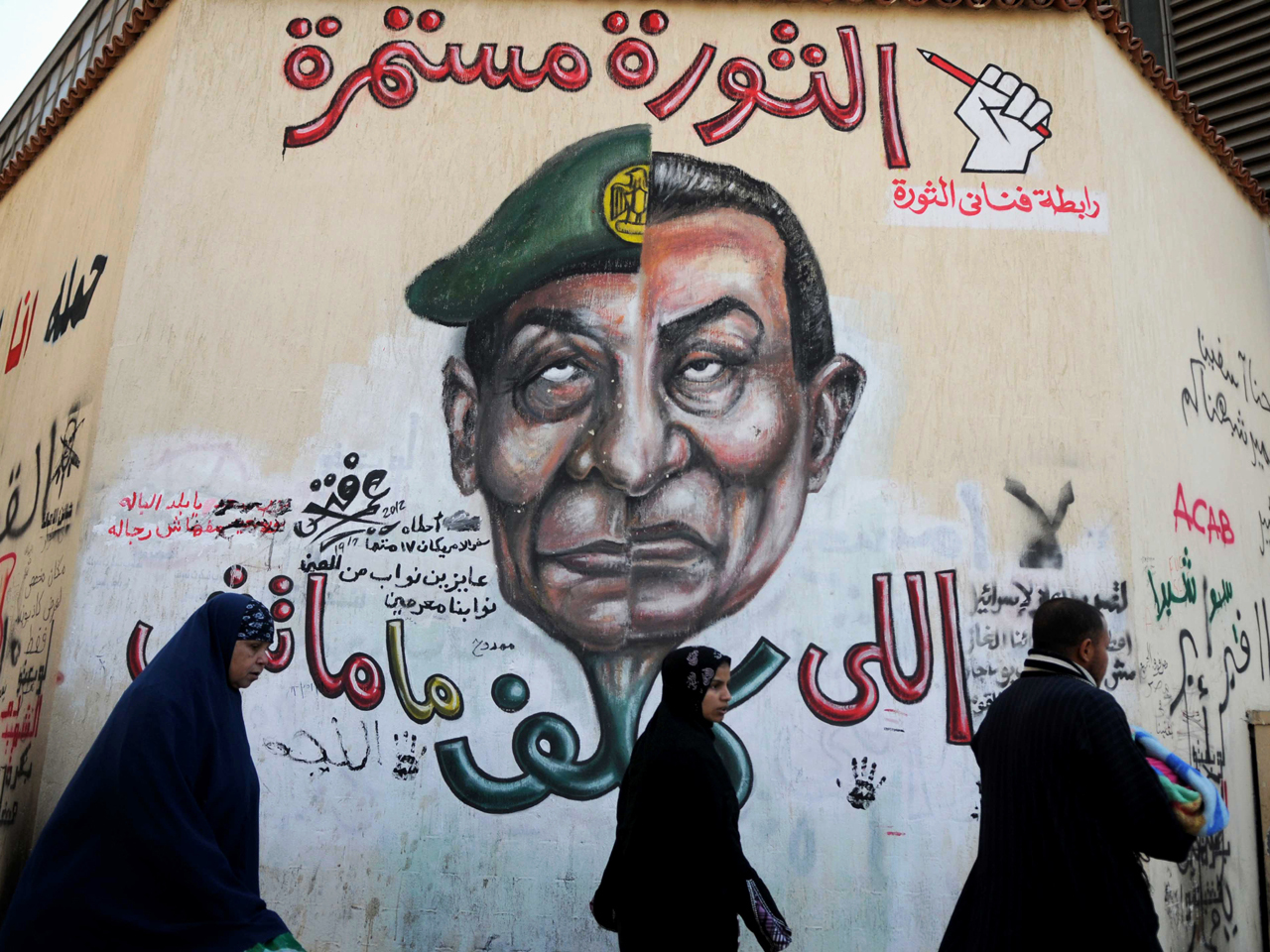 (CBS News) CAIRO - In spite of opposition claims that Egypt's cadre of ruling generals is setting up what they say amounts to a military dictatorship, the Supreme Council of the Armed Forces (SCAF) announced Monday that it will "hand over power to the elected president" at the end of this month.

"The army will hand over power to the elected president in a big ceremony end-month that the entire world will witness," the official news agency MENA quoted Major-General Mohamed El Assar, a member of the ruling army council, as saying.

"Egypt is a modern democratic country that upholds all democratic values," the statement went on.

The Muslim Brotherhood claimed victory early Monday in Egypt's first freely-contested presidential election, saying their candidate Mohammed Morsi had enough votes to become the first Islamist head of state in the Middle East to be elected in the wake of the tumult of the "Arab Spring".

Official results are due on Thursday, but with more than 95 percent of votes counted from some 13,000 polling stations, the Brotherhood said Morsi had taken 52 percent. Election officials told the Reuters news agency no winner would be declared until the official tabulation was completed later in the week, but they said the Brotherhood's numbers seemed accurate from the initial counting.

Morsi's opponent, former Prime Minister Ahmed Shafiq - the last prime minister to serve under ousted leader Hosni Mubarak - disputed the tally and leveled charges of electoral fraud. So far, independent monitors have not backed that up.

However, even if Morsi is confirmed the winner, and is anointed by SCAF at the end of the month, the military will still be in charge here.

Late Sunday SCAF issued what was called a "constitutional annex", awarding itself broad legislative authority in an interim constitution.

According to an English translation of the addendum by the online edition of the respected newspaper Al Ahram, Article 53 states, in part, that the military council is singularly "responsible for deciding on all issues related to the armed forces including appointing its leaders and

extending the terms in office of the aforesaid leaders."

The ploy came in the wake of the dissolution of the Islamist-dominated Parliament last week, and will give the SCAF more power than the president - including control over the country's budget.

The military will crucially also determine who writes the permanent constitution that will define the country's future, including the powers of the president.

Added to that is a decree granting the security forces wide powers of arrest and detention, which amounts to martial law, without the name.

The Muslim Brotherhood has denounced the moves as an "attempted coup", and has said it does not recognize the dissolution of parliament, in which they enjoyed a majority.

In a clear sign that he intends to challenge the SCAF, Morsi was flanked by the Speaker of Parliament when he made his victory speech.