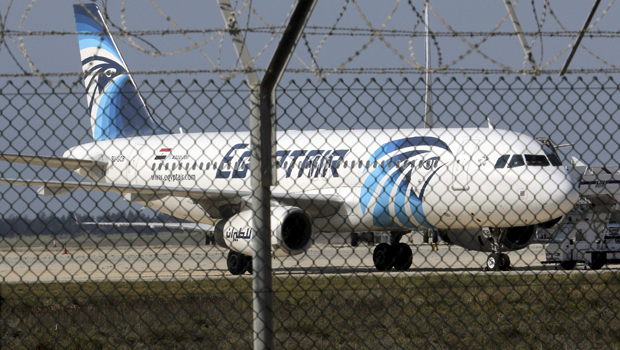 PARIS -- The Airbus A320, the model of the EgyptAir plane that officials say crashed in the Mediterranean on Thursday, is one of the most common planes in service around the world today.

EgyptAir Flight 804 was going from Paris to Cairo with 66 passengers and crew onboard when it crashed off the Greek island of Crete early Thursday morning, Egyptian and Greek officials said.

CBS News aviation and safety expert Capt. Chesley "Sully" Sullenberger was flying an A320 in 2009 when he was forced to make an emergency landing in the Hudson River known as the "Miracle on the Hudson."

"It's used worldwide," Sullenberger said on "CBS This Morning" Thursday. "It's a very reliable airplane. I know it well. I have about 5,000 hours in that series of airplanes."

Some key facts about the plane: