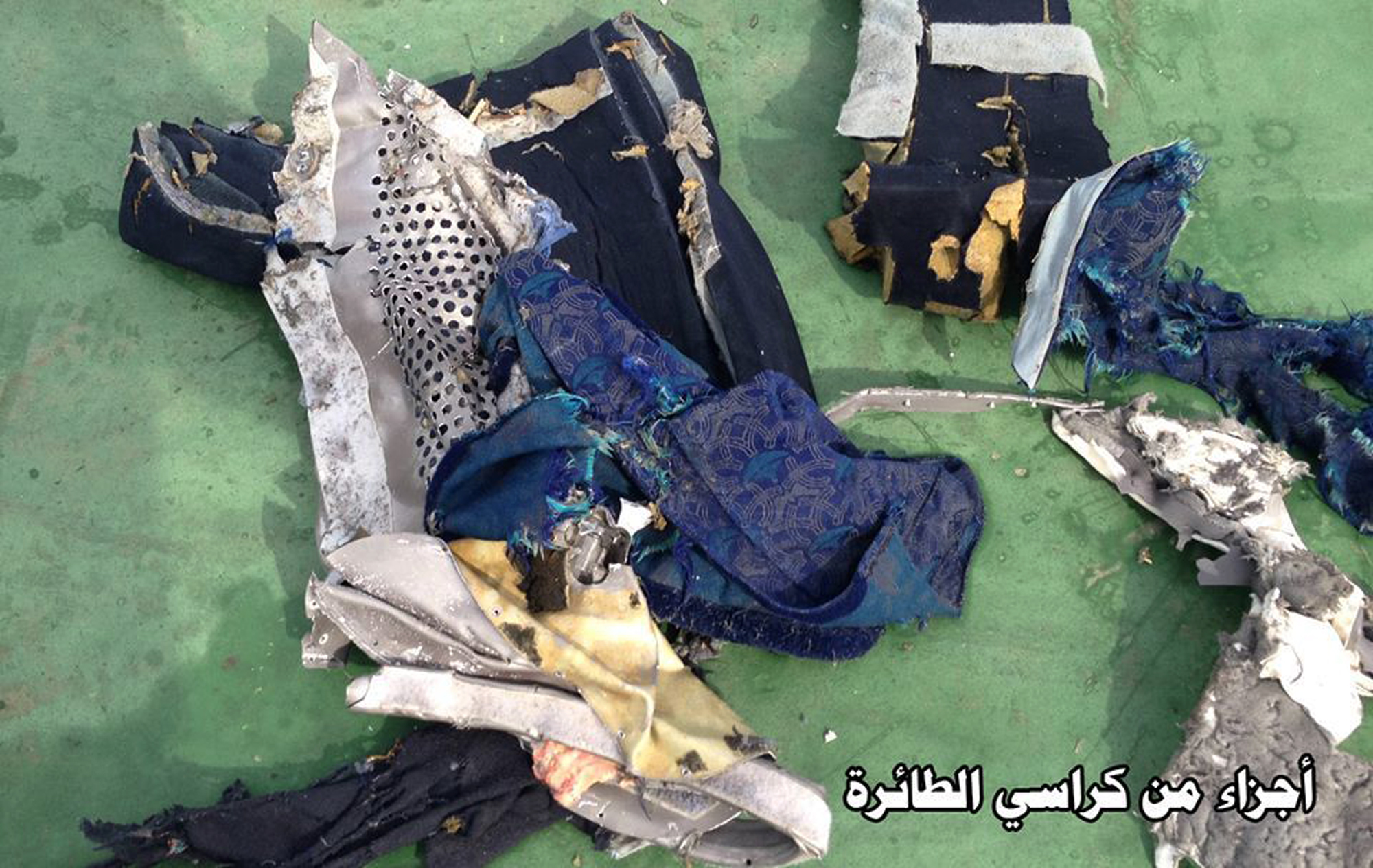 CAIRO -- Egypt's civil aviation minister told CBS News' Holly Williams on Wednesday that "nothing has been ruled out" in determining the cause of the EgyptAir flight 804 crash that killed all 66 passengers and crew on board.

Minister for Civil Aviation Sherif Fathy told Williams that at this premature stage, no possible causes of the crash have been ruled out.

"It could have been anything, but mechanical failure is, how do you call it, one of four or five assumptions or possibilities that might have happened to the aircraft," Fathy said.

Fathy told Williams that the possible causes for the downing of the flight include: mechanical failure, a fire on board, an electrical problem, or a terror act.

"It could have been many other things," Fathy added. "Nothing has been ruled out. And it's too early for that, Holly, the investigation has to really continue and we have to locate the data boxes before we say anything."

The flight recorders still need to be retrieved, and as Fathy points out, once they are retrieved it could take a period of months to analyze the data.

The chief of EgyptAir says Egypt has contracted two foreign companies to help locate the flight data recorders of the carrier's plane.

Safwat Masalam said on Wednesday that a French and an Italian company will be working with Egyptian search teams to try and find the black boxes, which could give clues as to what happened in the final minutes of the flight. He didn't identify the companies.

Ships and planes from Britain, Cyprus, France, Greece and the U.S. are also participating in the search for the debris from the aircraft, including the black boxes.

Some wreckage has already been recovered, including human remains.

There's confusion, too, about the plane's black boxes. An Egyptian government official told CBS News they had been approximately located by the pings they emit, though not retrieved.

That was also reported by media in Egypt, but so far, there's been no official confirmation, and others have denied it.

Meanwhile, data published by an aviation industry website appears to show that there was smoke on board the jet in the minutes before it crashed, but experts say the smoke alarms could also have been triggered by a sudden loss of pressure in the cabin.

Even the black boxes may not tell us what went wrong; it depends on the information they contain -- if they're recovered.

Williams notes that the crash of EgyptAir Flight 804 was just the latest incident in a truly disastrous year for Egyptian aviation.