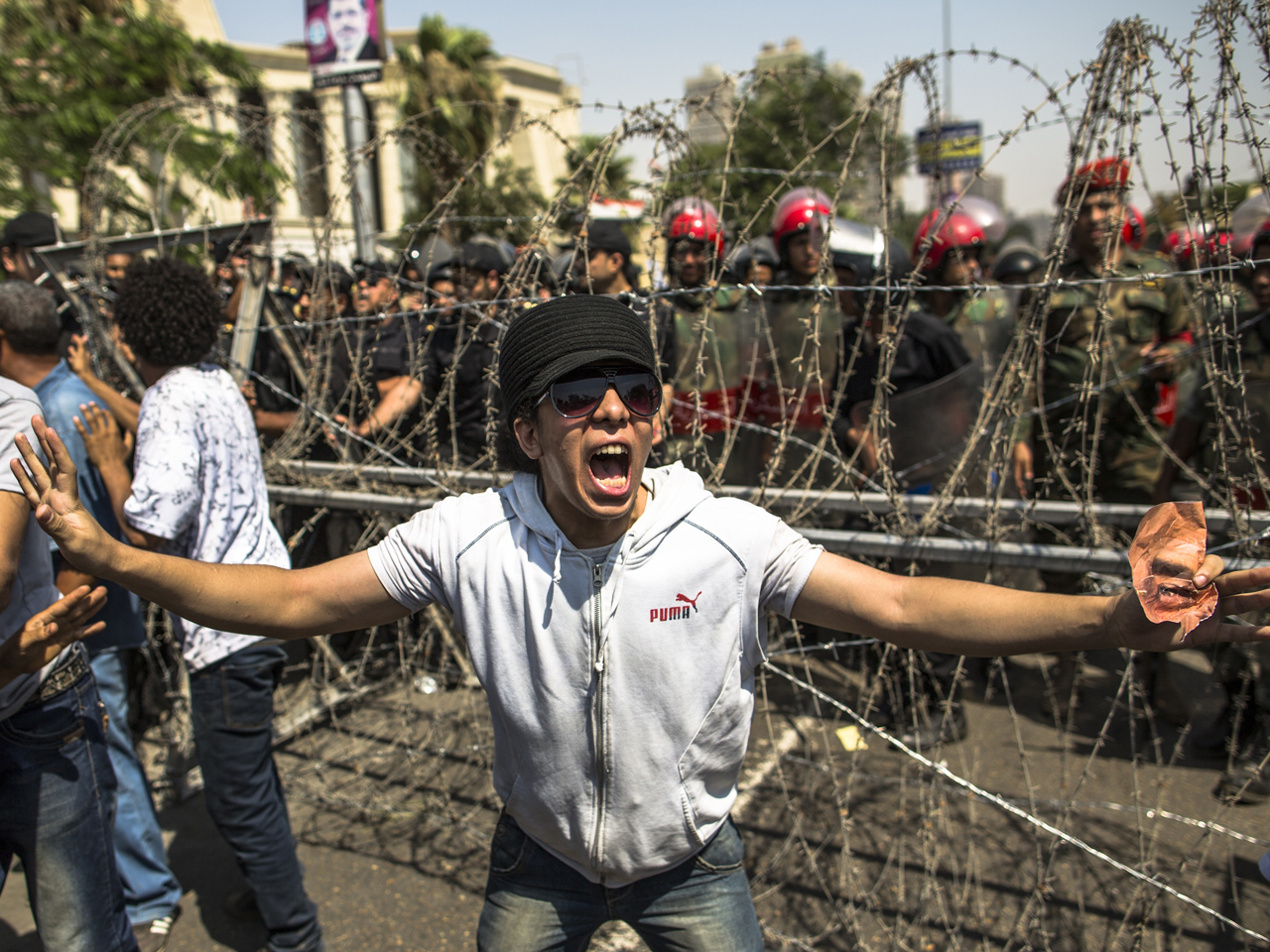 (CBS News) CAIRO - Sixteen months after it started, Egypt's transition to democracy is back where it began. The activists whose determination and mass rallies threw out the old order, are wondering how - even if - they can do it again.

The politicians who hoped to reap the legacy of the revolution by winning power are, again, at the mercy of the military generals who have ruled the nation since President Hosni Mubarak's ouster, and the streets are (by Cairo standards at any rate) their usual Friday holiday tranquil.

The hiatus is the result of yesterday's court ruling that new elections must be held to choose a lower chamber of parliament. The lower house was supposed to elect an assembly to draft a new constitution, but wrangling and jostling for power by the political parties meant the task had not even begun.

Now, that task will be back in the hands of the Supreme Council of the Armed Forces (SCAF), which said following the court's ruling that they would soon hold their first meeting to start hand-picking the members of a constitutional assembly.

The generals now will essentially determine how much power to hand the candidate who wins this weekend's run-off elections for the presidency.

most entrenched dictatorships have known," said Mohammed el-Baradei, a former head of the United Nations nuclear agency, and a leading figure in the popular uprising which ousted Mubarak.

The contest for the presidency is between Ahmed Shafiq, a former prime minister in the last days of Mubarak's reign, and Mohammed Morsi of the Muslim Brotherhood. Many believe that if Morsi wins, the president will be reduced to a figurehead, because the generals are no fans of the Islamist-oriented Brotherhood, while Shafiq is a former military officer; in effect, one of their own.

In a speech a few hours after the court decision, Morsi condemned what he saw as an effort by a corrupt clique to nullify the revolution.

"We will not allow any of those criminals to return to power," he said. "We will continue to bring down what is left of the corruption and the corrupt regime. There is no real place for these criminals."

Former presidential candidate Abdel Moneim Aboul Fatouh said the military leaders were "deluding themselves if they think the youth will let this pass."

The young revolutionaries, however, are slowly coming to the realization that winning in the streets and being lionized on television is a far cry from being able to duck, weave and maneuver in the halls of power.

This story was filed by CBS News correspondent Allen Pizzey, with editing by Tucker Reals and Khaled Wassef.