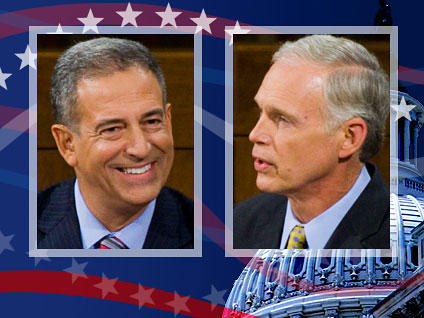 That's according to a CBS News projection of the race.

Johnson, a successful businessman, cashed in on voter anger over the economy and indifference over health care.

Three in five voters said the economy was their top issue, according to an Associated Press analysis of preliminary exit poll results. One in five felt health care was most important.

The racial and economic makeup of each candidate's supporters was also striking.

Poor black voters went with Feingold. White men and those earning more than $50,000 a year chose Johnson, who also scored with independents and Tea Party supporters.