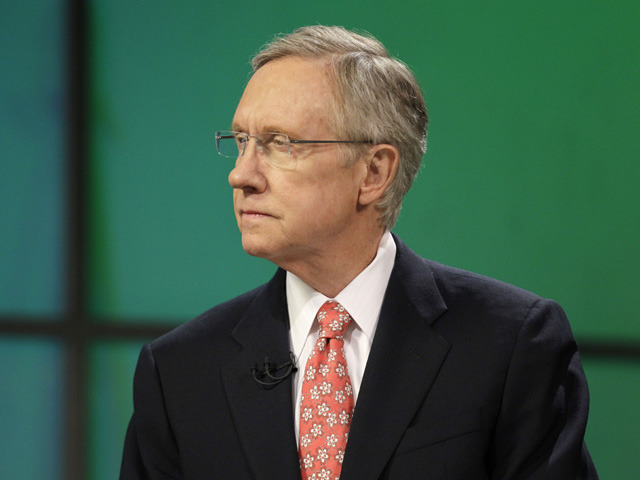 In a Senate race in which Nevada voters professed to like no one,a winner has finally emerged.

It was a knock-down battle for Reid, who has been under constant Republican attack since becoming Senate Majority Leader in 2007.

Angle kept up the drum beat, claiming Reid was trying to "make government our god," by supporting entitlement programs. She also claimed he was soft on illegal aliens.

The aggressiveness paid off for the former school teacher as she ran neck and neck with Reid in the polls.

But her campaign was also beset by weirdness. She famously claimed two American towns, one of which no longer exists, were ruled by fundamentalist Islamic law. Reid seized on her missteps, calling her a "wild" and "extreme" legislator who would dismantle Social Security and force pregnant rape victims to have the baby.

Neither candidate seemed to convince Nevada voters that they could fix the state's severe economic troubles, including the country's highest unemployment rate and a real estate market that has fallen off a cliff.

In the end, Nevada voters seemed to have chosen the Senator they know, rather than the feisty challenger.