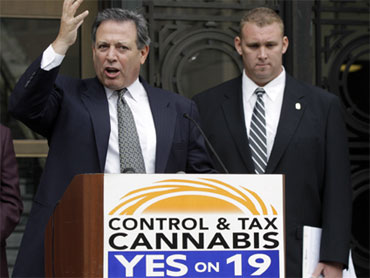 0 - Number of African-American Senators in the new congress

25 - Number of State legislatures taken over completely by the GOP nationwide; Democrats completely hold only 16; The rest are split.

11 - Number of governorships taken over by Republicans from sitting Democrats thus far; Democrats won control of only two governors seats from Republicans

6 - Number of seats gained in the Senate by Republicans thus far; but Dems keep control

58 - Number of seats Republican picked up in the House of Representatives thus far.

11, 9, and 3 - Numbers of prominent sports figures seeking office who won, lost and are still waiting for election results, respectively

Note: All percentages based on Exit Poll data, not actual election returns.  Click here for the final national exit poll.