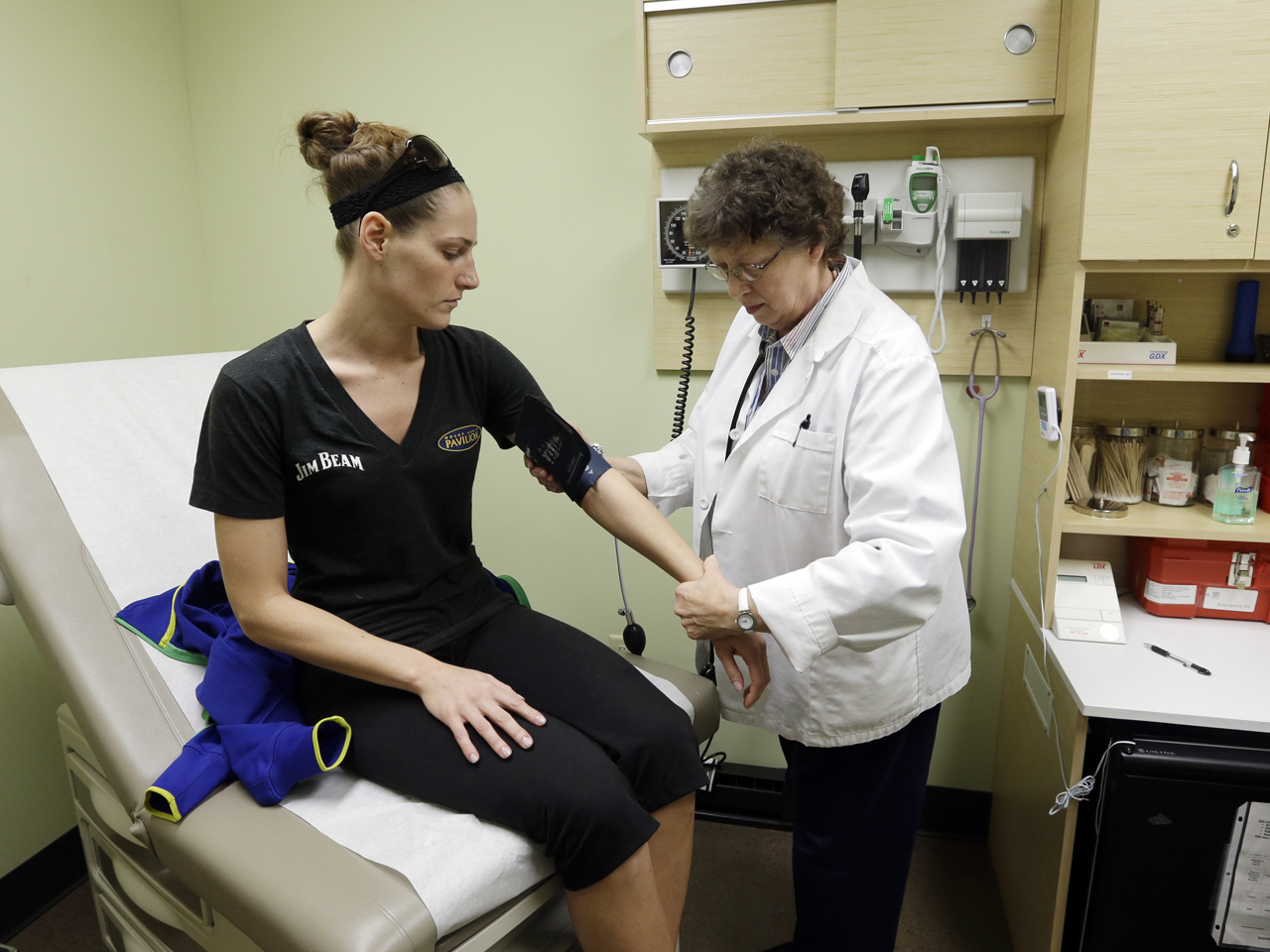 "Hypertension affects 65 million adults in the United States (29 percent) and is a major contributor to cardiovascular disease," wrote the study authors, led by Dr. Marc Jaffe, leader of a Kaiser Permanente heart disease risk reduction program in Northern California. "Although effective therapies have been available for more than 50 years, fewer than half of Americans with hypertension had controlled blood pressure in 2001-2002" when the study began.

The novel patient initiatives were part of a big eight-year program from Kaiser, involving more than 300,000 patients with high blood pressure, or hypertension. At the beginning, less than half had brought their blood pressure under control. That increased to a remarkable 80 percent, well above the national average, the researchers said.

The research involved patients who were part of Kaiser Permanente in Northern California, a network of 21 hospitals and 73 doctors' offices, which makes coordinating treatment easier than in independent physicians' offices.

In 2001, the Kaiser group introduced a system-wide program involving its 1,800 primary care doctors to tackle the blood pressure problem. It created a registry of adult members with high blood pressure, based on medical records.

The number of heart attacks and strokes among Northern California members fell substantially during roughly the same time as the 2001-09 study. Jaffe said it's impossible to know if the blood pressure program can be credited for those declines, but he thinks it at least contributed.

Reductions continued even after the study ended; in 2011, 87 percent of roughly 350,000 Kaiser patients had recommended blood pressure levels.

The study was published Tuesday in the Journal of the American Medical Association.

"What's unique about this is the sheer scale of what they've done," said Dr. Goutham Rao, a family medicine specialist at NorthShore University HealthSystem, a group of four hospitals in Chicago's northern suburbs. Rao is involved in research on reducing obesity and other risks for heart disease.

"If we were able to keep everyone's blood pressure under control in the United States, the number of new strokes and heart attacks would go down just exponentially," he said.

Two features likely played a big role in the program's success: In 2005, the region started using a single generic pill combining two common blood pressure drugs, lisinopril and a diuretic. The pill is less expensive than taking the two medicines separately, and easier to use.

And in 2007, the program began offering free follow-up visits with medical assistants, rather than doctors, checking blood pressure readings. Besides charging no insurance copayment, these brief visits were available at more flexible times, increasing chances that patients would stick with the program.

"Patients really liked it because it was shorter, more convenient and more affordable," Jaffe said. He did not provide information on patients' costs or overall program costs and said that wasn't part of the study.

High blood pressure affects one in three U.S. adults, and the condition caused or contributed to more than 348,000 deaths in 2009, according to the Centers for Disease Control and Prevention (CDC).

Donna Arnett, president of the American Heart Association, said "it's well documented that compliance to medication increases" when it's simpler to take. She said the results suggest that other large medical systems could adopt similar programs and achieve similar success.