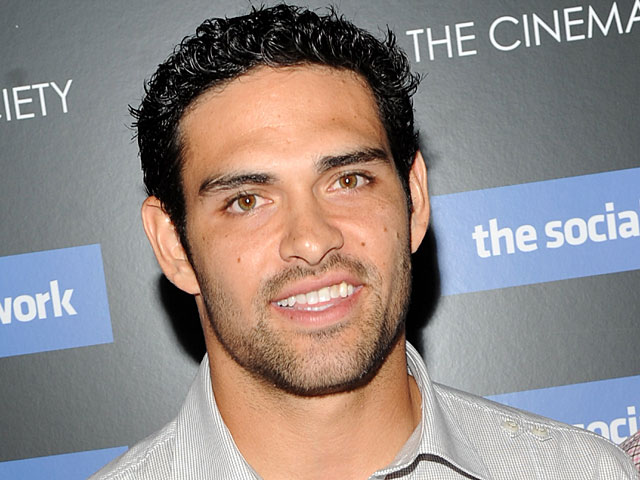 
(CBS) New York Jets quarterback Mark Sanchez reportedly "hooked up" with Eliza Kruger, a 17-year-old Connecticut girl who claims to have spent the night at the quarterback's New Jersey home.

Eliza's father is a wealthy financier according to the New York Post. The high schooler told the sports blog Deadspin that she met Sanchez at a Manhattan nightclub on New Year's Eve and they dined together a week later.

That's when she claims things started heating up.

"We went back to his place in Jersey after dinner. He lives on a golf course. There was a big storm," Eliza told Deadspin.

According to The New York Post, Eliza bragged about the alleged encounter on Facebook and sent Deadspin photos of an unmade bed as "proof."

When the Deadspin reporter asked if she "hooked up" with Sanchez that night after dinner, she replied "Yeah."

"He's a really nice guy, you know," Eliza told the site. "He's one of the kindest people, and he's a genuine person."