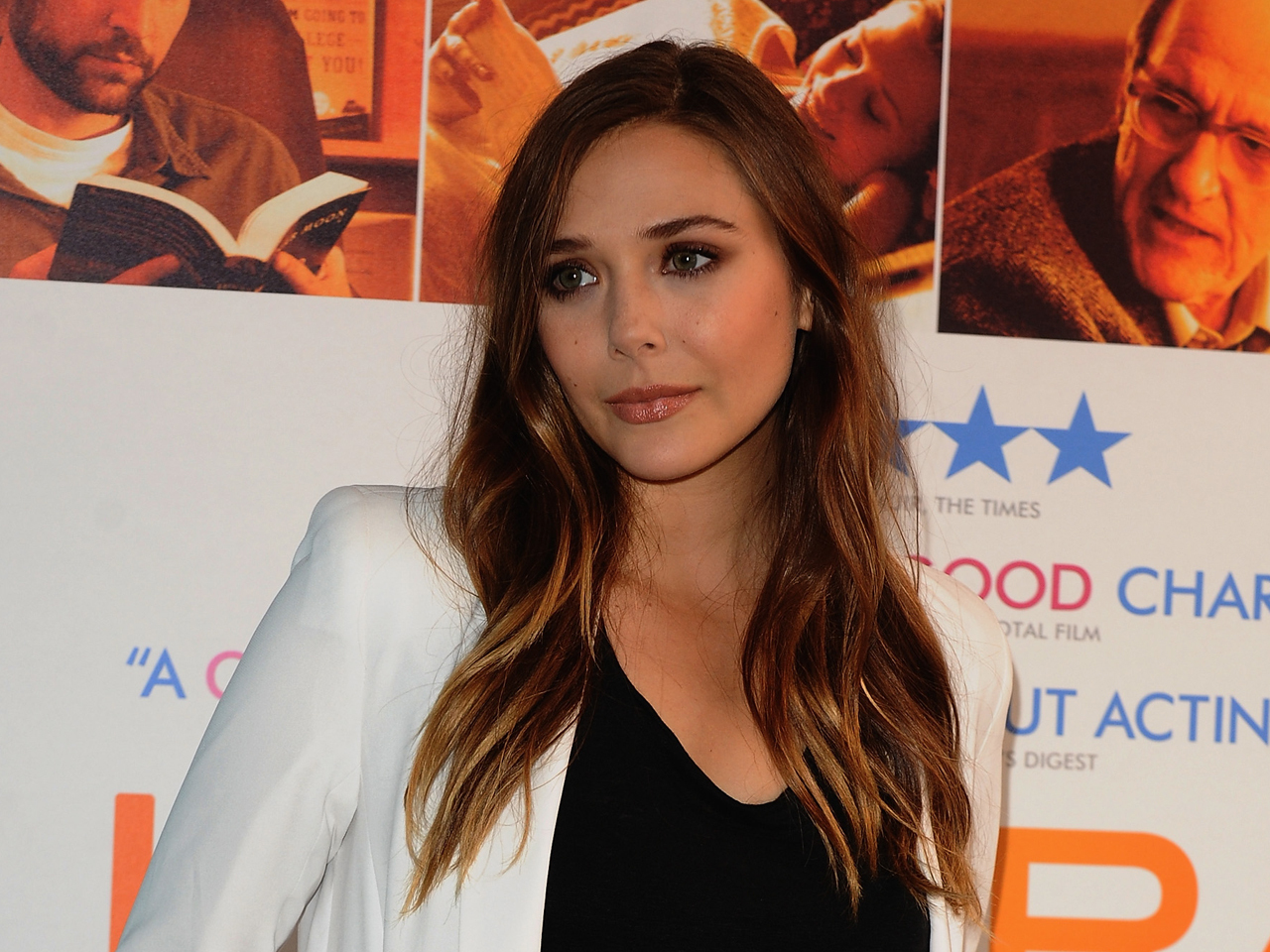 Classic Stage Company said Thursday that the younger sister of Mary-Kate and Ashley Olsen will kick off its 2013/2014 season. There's no word yet on who will play her Romeo.

The 24-year-old actress, who has gotten critical acclaim for films "Silent House," and received several award nominations for her breakout role in "Martha Marcy May Marlene," is currently filming the Spike Lee-directed film "Old Boy" opposite Samuel L. Jackson and Josh Brolin.

Her other films include "Liberal Arts" opposite Josh Radnor and Zac Efron, and "Red Lights," with Robert De Niro and Sigourney Weaver. She and Dakota Fanning also play best friends in "Very Good Girls," which premiered at the Sundance Film Festival in January.