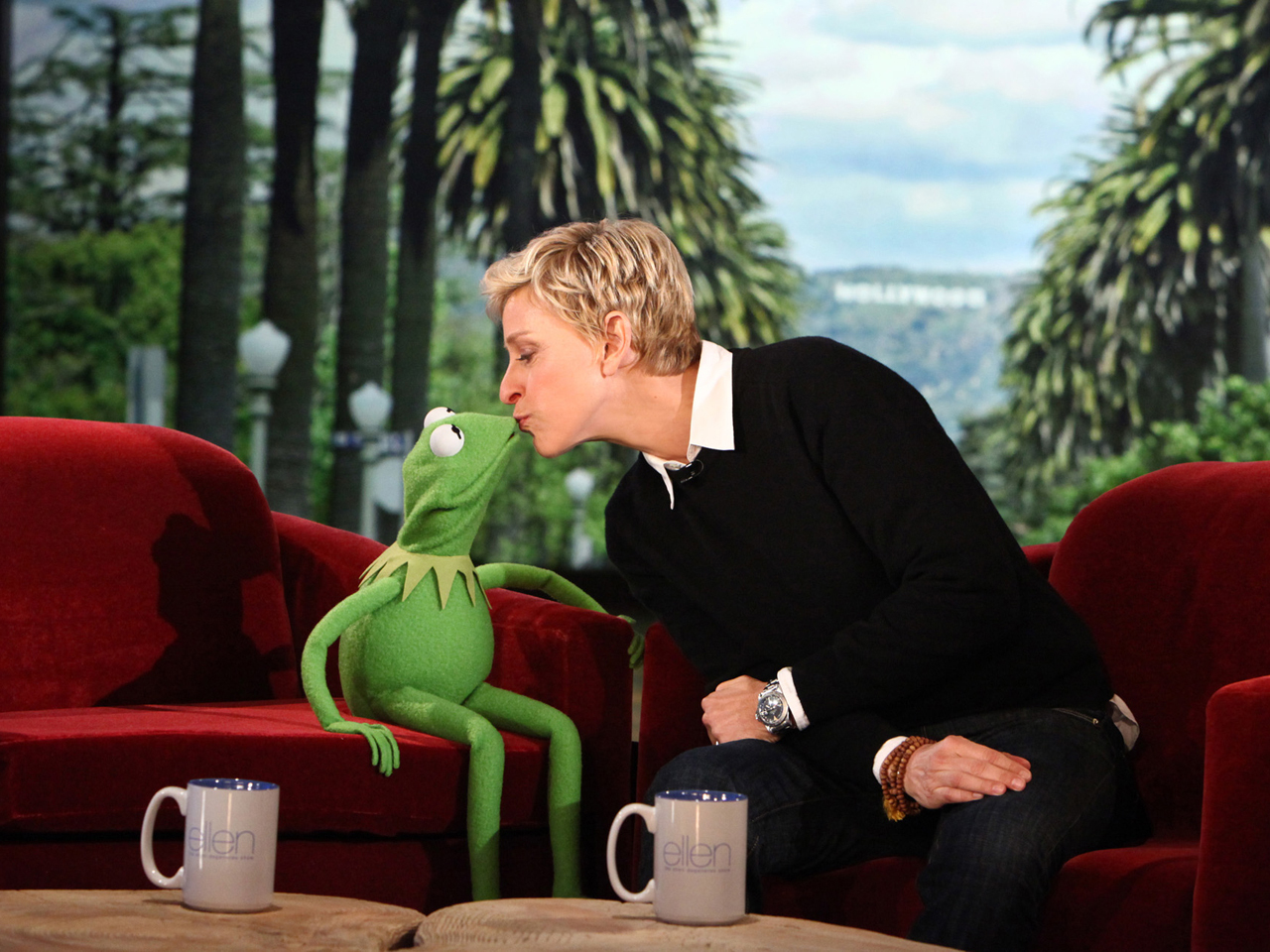 Show producers and NBC announced Monday that "The Ellen DeGeneres Show" has been renewed through the 2016-2017 season.

Some 189 television stations, including the 10 owned by NBC, have committed to airing it.

Now in its 10th season, DeGeneres' show has scored some of its best ratings this season. Valari Staab, president of the NBC-owned TV stations, described the show as the "crown jewel" of NBC's daytime lineup.

"Ellen is quite simply the best," Warner Bros. Domestic Television Distribution president Kevin Werner said in a statement, according to The Hollywood Reporter. "Day in and day out she and her team produce a unique and compelling hour of entertainment which is appointment television for legions of women. We are absolutely thrilled that NBC, Ellen, Warner Bros. and all of our station partners will be continuing our successful relationship for years to come."