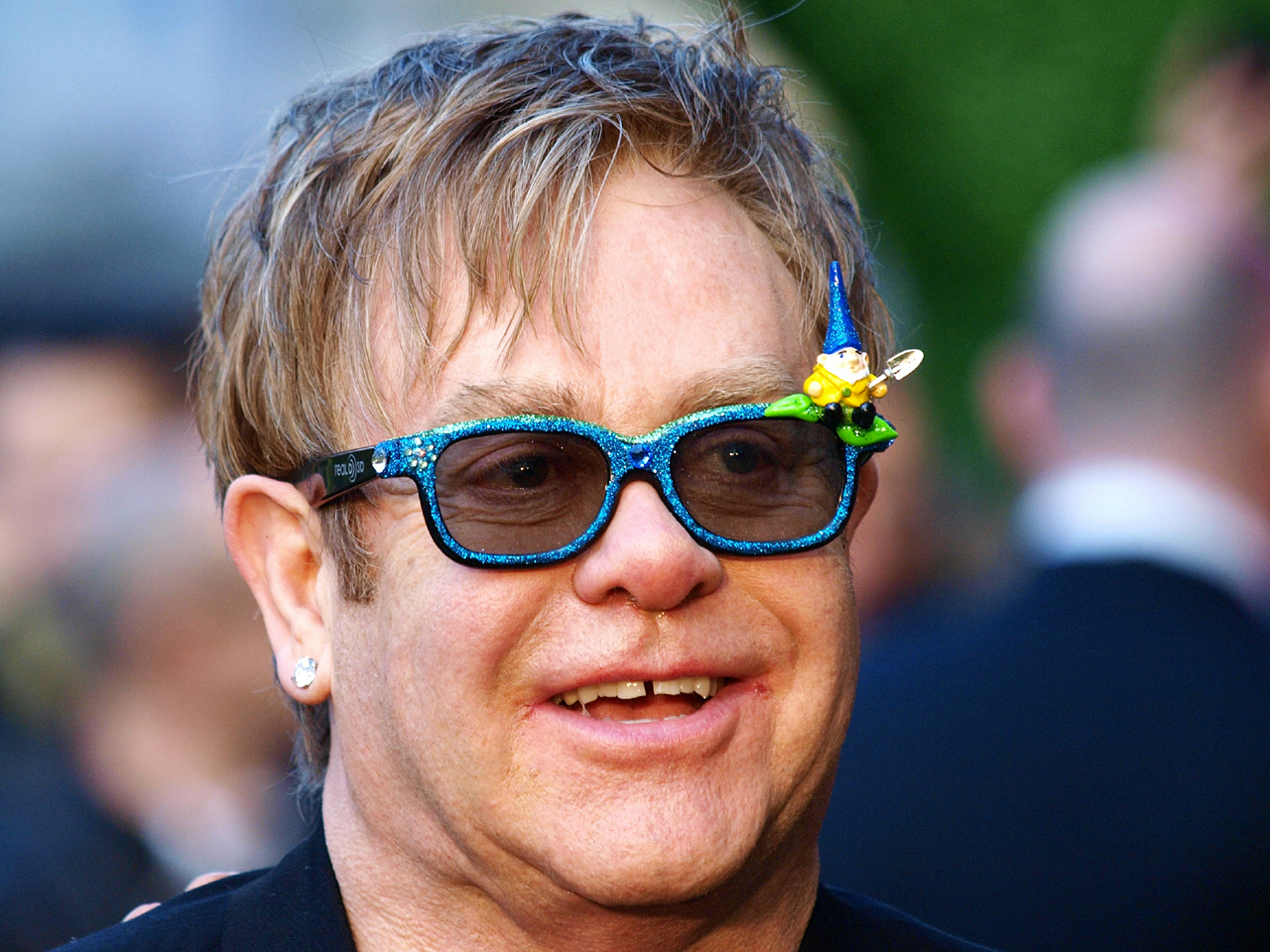 LOS ANGELES (CBS/AP) New parent Elton John says he isn't stressed out about fatherhood. In fact, it's just the opposite.

"Having the baby has chilled me out so much," the 63-year-old said of his son Zachary Jackson Levon, who was born via an American surrogate last Christmas. He is John's first child with husband David Furnish.

"It's made me so relaxed and happy. I'm in the best of moods. Who wouldn't be? I'm proud to talk about something we've been making for 11 years that's finally coming out. I feel happy. I've never been this kind of calm," he adds.

Although the public has mainly greeted their new arrival greeted with support and well wishes, John says he did face some resentment.

"To be honest we expected it. There's only, really, one publication that's been like that and we knew that was going to happen," he told Sky News. "It's sad in this day and age that they're like that but we expected it because it's par for the course."

The Rocket Man added: "They don't seem to like David and me very much anyway - we knew this wasn't going to be everyone's cup of tea."

Along with his new son, John is celebrating the release of "Gnomeo & Juliet," an animated film that he's been working on for more than a decade.

The movie, due in theaters Feb. 11, features an all-star cast including Emily Blunt, James McAvoy, Michael Caine, Jason Statham and Ozzy Osbourne. It is executive produced by John and Furnish.