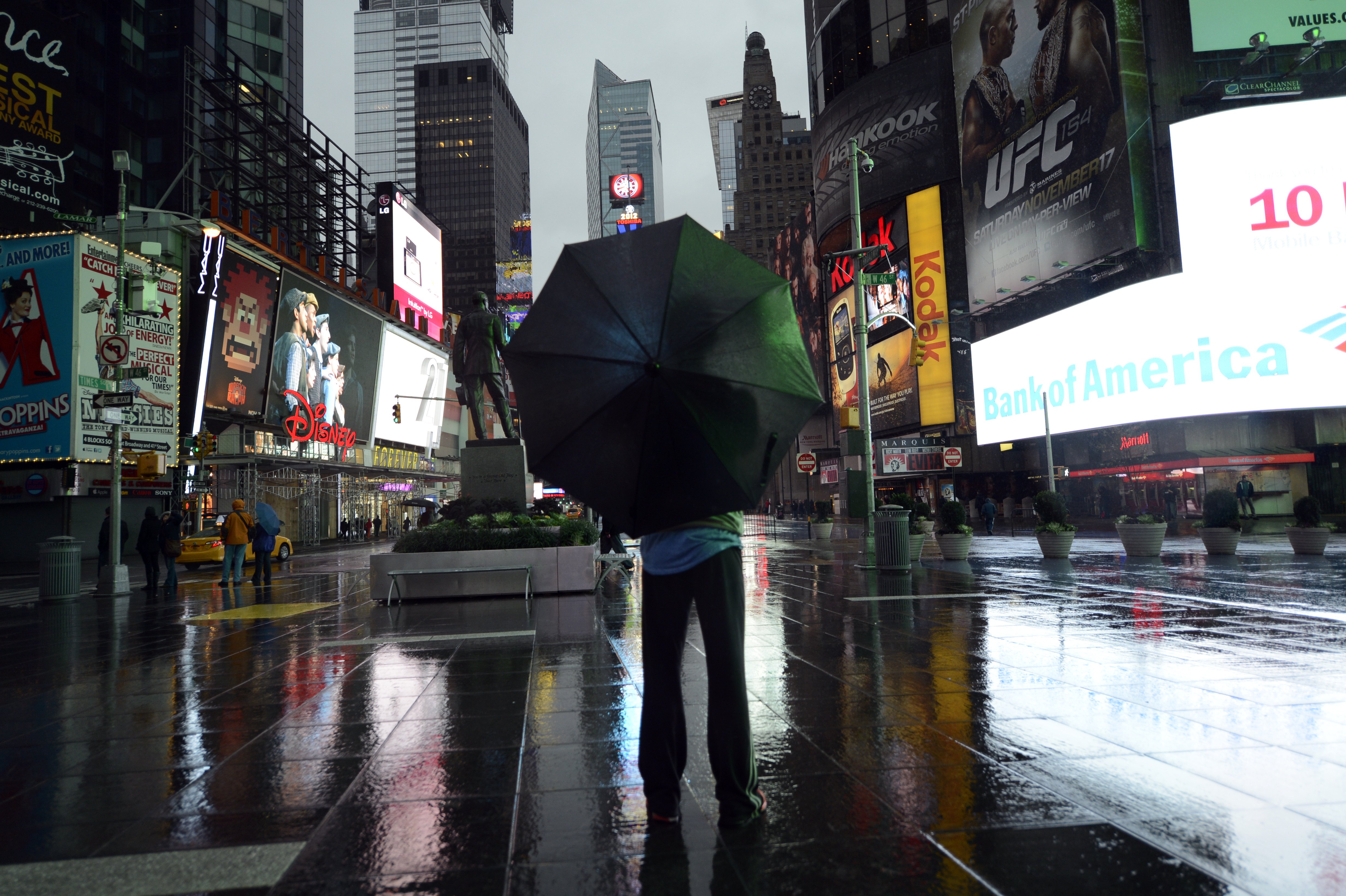 Hospitals in the New York area are preparing for Hurricane Sandy, which has already recorded maximum sustained winds of 90 mph and gusts up to 115 mph during her destructive path towards the populated areas of the East Coast.

Dr. Robert Glatter, emergency medicine physician at Lenox Hill Hospital in New York City, told CBSNews.com his and other Tri-State that hospitals have planned for the storm with back-up generators, water pumps and other emergency supplies and equipment if the power fails.

"Most hospitals in the region, including Lenox Hill Hospital started making necessary preparations last week, including ensuring adequate blood supplies and blood products in light of the approaching storm," he said in an email.

Extra staff is also on call and all elective surgeries have been cancelled, Glatter said.

Lenox Hill has also received critically-ill patients from other hospitals including North Shore-Long Island Jewish hospitals in low-lying areas of Long Island at risk for flooding, he said.

Dr. Salvatore Pardo, associate chair of the emergency department at Long Island Jewish Medical Center in New Hyde Park, N.Y., said the most important preparation was making sure that there were enough people to work at the hospital during the storm. They've increased their staff to approximately 150 percent compared to normal schedules.

Pardo expects that most injuries that come in will be caused by flooding, the wind and flying objects.

"Most concerning is we hear every year is about people who walk around because it's not raining, but you can expect that in a hurricane there isn't always rain, but the wind is still strong and high. You can expect flying objects. Things that are secured can be ripped off the side of the building, signs can go flying. Those are all very dangerous things," he said.

If you can treat minor injuries at home, both doctors suggest that you do so to avoid going out in the storm.

"Don't brush your teeth with tap water or any potentially contaminated water during or after the storm -- use only bottled water until the water supply is declared safe," he adds.

Patients with certain medical conditions should especially make sure they are prepared. Glatter says people with diabetes should keep extra insulin on hand and a ready supply of snacks in case their blood sugar drops. Some medications, including insulin and liquid antibiotics, should be stored on ice packs during power failures, he notes.

Those who need a CPAP machine for sleep apnea or COPD, may need an alternative power source during the storm, such as marine battery adaptors if power is lost. Parents of infants should "essentials" like plenty of diapers, formula, powdered milk, and extra sanitized bottles.

"Don't panic -- try to take things one step at a time, when you feel overwhelmed," Glatter urges.

But, if you're really in pain, don't hesitate to call for help, Pardo pointed out.

"If you have a broken bone, a large laceration that's bleeding a lot, any kind of suspicious chest pain, difficulty breathing or severe abdominal pain, try to seek medical attention. We are open, that's why we're here. We anticipate some people will become sick," he said.

For those in non-mandatory evacuation areas, 911 should be operating normally. Don't try to drive or walk to the nearest hospital if you're injured.

"Especially if it's a true emergency, you don't want to be driving around," Pardo said.

Some services may be down in mandatory evacuation areas, so Pardo suggested contacting your local jurisdiction in case of an emergency to find the best method to get help.

The CDC has more information on safety tips and health risks during the storm. Food safety tips during a power outage can be found here.