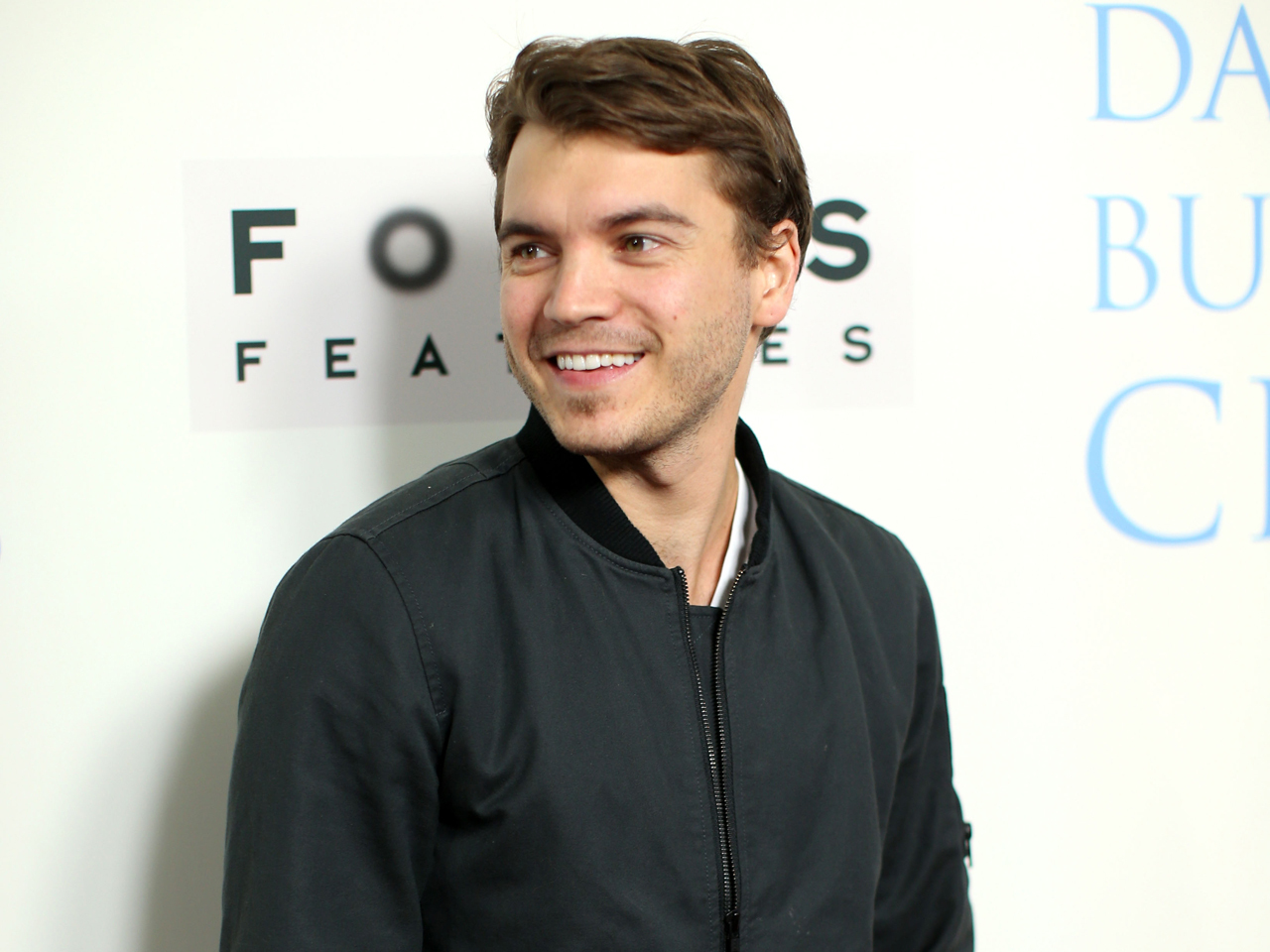 Emile Hirsch has signed on to play John Belushi in a biopic about the comedian.

Production company Film 360 confirmed Monday the casting of Hirsch in the currently untitled independent feature. Directing will be Steve Conrad, who wrote the screenplay of the upcoming Ben Stiller film, "The Secret Life of Walter Mitty." Conrad will also pen the screenplay, adapting the biography "Belushi."

Production on the film is planned to begin in the spring.

Hirsch, 28, has starred in Sean Penn's "Into the Wild" and the 2008 action film "Speed Racer." He co-starred earlier this year with Paul Rudd in David Gordon Green's "Prince Avalanche," and also co-stars in the upcoming Navy SEAL war film "Lone Survivor."

One of the original "Saturday Night Live" cast members, Belushi starred in "The Blues Brothers" and "National Lampoon's Animal House" before dying of an overdose at the age of 33 in 1982.