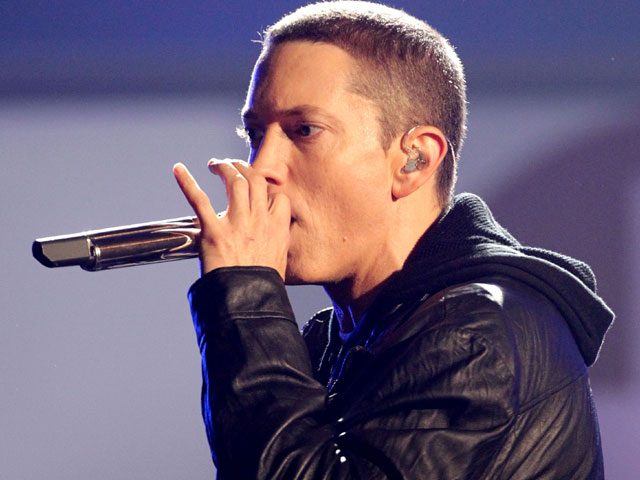 NEW YORK (CBS) it won't be official for a while but the blogosphere is abuzz with reports that Eminem will headline this year's Lollapalooza Festival in Chicago's Grant Park.

The festival, marking its 20th anniversary, is scheduled for Aug. 5 -7.

Citing industry sources, the Chicago Tribine and the Los Angeles Times are reporting that the Detroit rapper will join Foo Flighters and Muse at the event. Three other headliners also are expected but no names have been floated.

Eminem, who starred in two commercials that debuted during last Sunday's Super Bowl, is widely expected to take home the Album of the Year award for his latest release, "Recovery," at this Sunday's Grammy ceremony.

Eminem is going into the Grammys with a leading 10 nominatons.