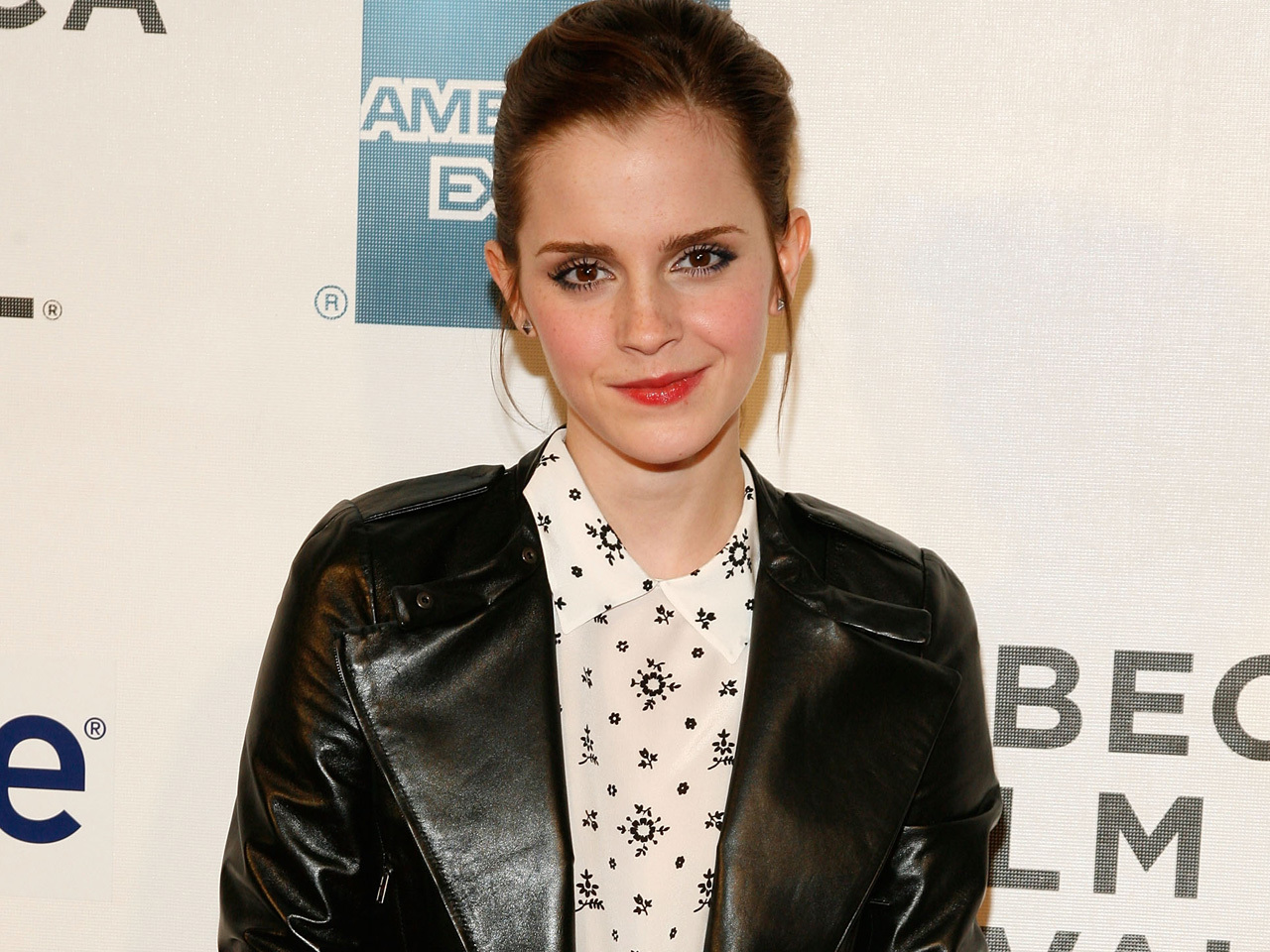 Emma Watson may be trying to shake up her good girl image, but she's definitely not ready to enter the red room of pain.

Rumors started swirling on Friday that the 22-year-old "Harry Potter" star would play Anastasia Steele in the upcoming movie adaptation of E L James' steamy "Fifty Shades of Grey," but Watson has shut them down with a good hard spanking via Twitter.

"Who here actually thinks I would do 50 Shades of Grey as a movie? Like really. For real. In real life. Good. Well that's sorted then," she tweeted on Saturday.

The rumors ran so rampant, that E L James felt the need to shoot them down on Twitter too, tweeting: "There have been no casting decisions made about Fifty Shades."

So with Hermione definitely out of Christian Grey's shackles, it begs (and yes, pun intended) the question, who do you think should play Anastasia in the film?