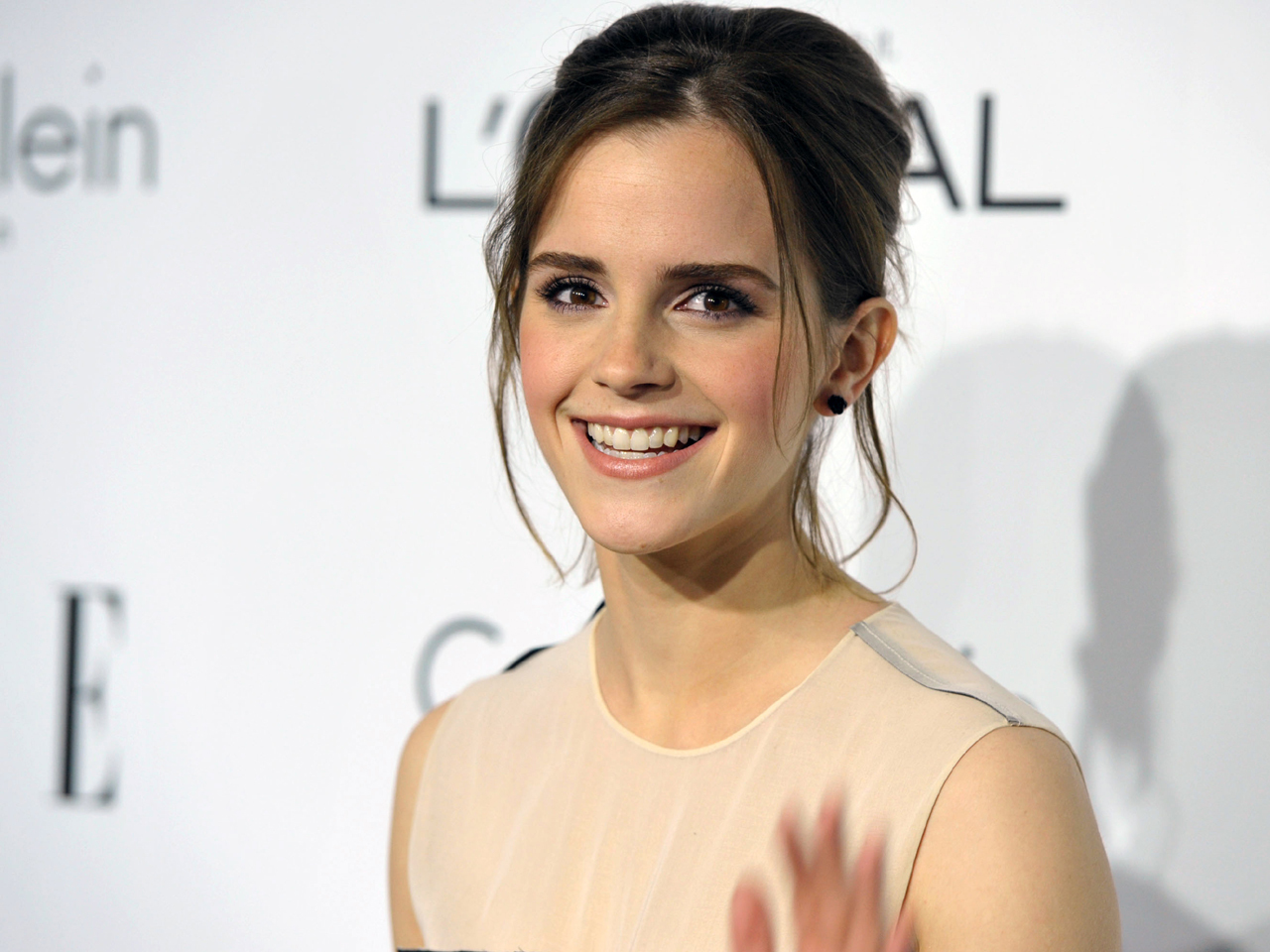 Emma Watson is set to receive a special honor from MTV.

The cable network announced Tuesday that the 22-year-old star of the "Harry Potter" films will be honored with the MTV Trailblazer Award during this year's MTV Movie Awards.

Emma Stone won the Trailblazer Award last year, when it was given out for the first time.

According to MTV.com, "The Trailblazer Award honors best-in-class young actors who are actively carving out their own unique and diverse path in the film industry."

Watson recently starred as high school student Sam in 2012's "The Perks of Being a Wallflower," based on the 1999 novel of the same name by Stephen Chbosky (which was first published by MTV Books).

In addition to the Trailblazer Award, Watson has been nominated in three categories for her role in "Perks" (best female performance, best kiss with co-star Logan Lerman, best musical moment with Lerman and Ezra Miller) at this year's MTV Movie Awards.

"I love the show and I love this movie! I'm so thrilled," Watson told MTV earlier this month.

Watson will next be seen in Sofia Coppola's new film "The Bling Ring," out June 14.

The MTV Movie Awards will air on April 14, with "Pitch Perfect" star Rebel Wilson as host.