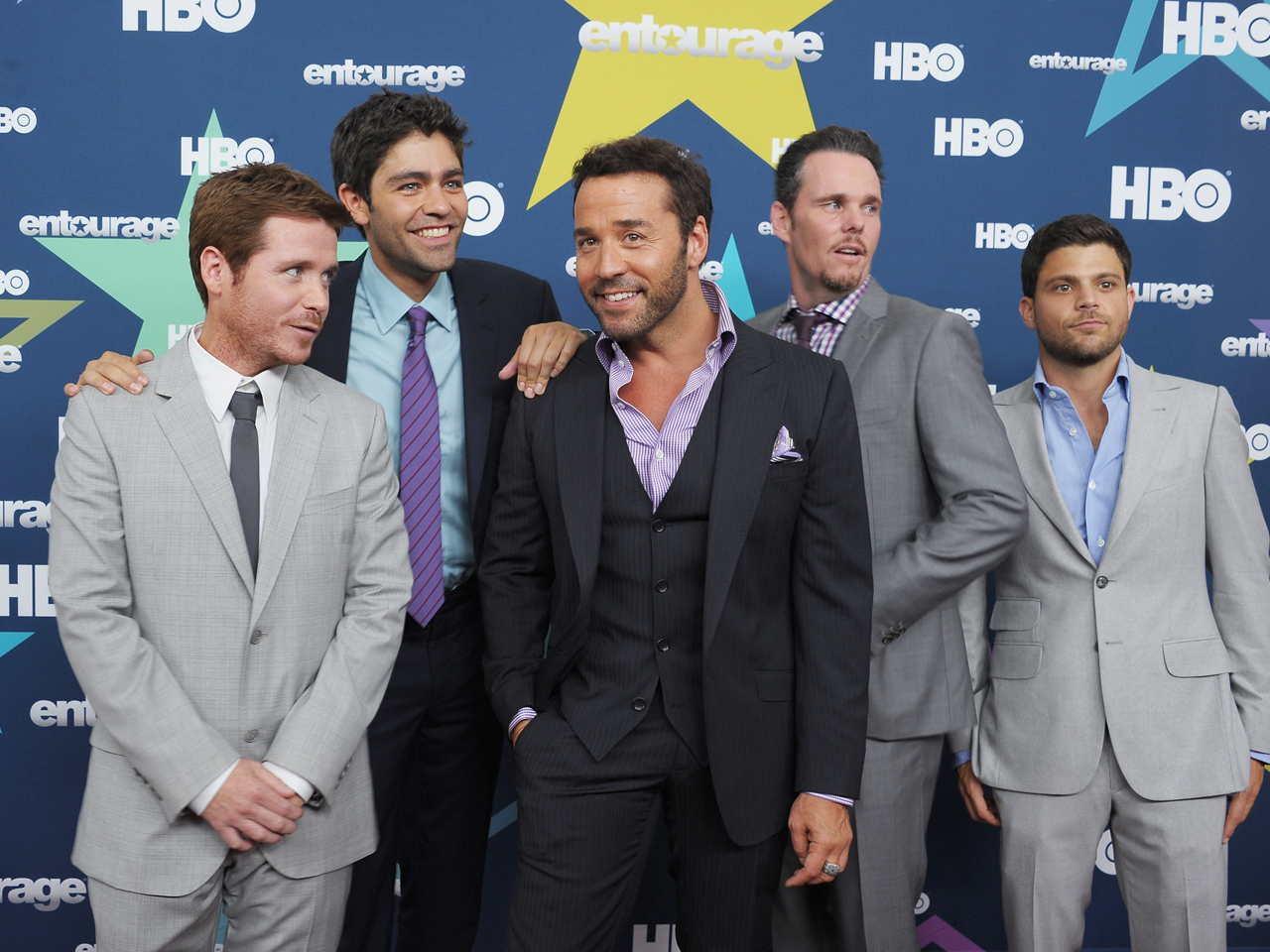 The "Entourage" posse is officially heading to the big screen.

A film adaptation of the HBO series is "a go," creator and screenwriter Doug Ellin announced via Twitter on Monday, along with a photo of the cast.

Earlier, Ferrara hinted during an appearance on "The Wendy Williams Show" that a deal for the "Entourage" film adaptation would be happening soon.

"It's looking good. It's looking real good. It could be closed today," he told host Wendy Williams. "I could go look at my phone right now, and it's done. It's real close. We're hoping to shoot in January."

Speculation had been rampant that the film -- which had a script given the green light in January -- was held up by contentious dealmaking from some of the cast members, who wanted a deal similar to the lucrative one Piven secured.

But, based on those tweets, that seems to have been worked out. According to The Hollywood Reporter, the holdouts in the dealmaking process -- Ferrara, Grenier, Kevin Dillion and Kevin Connolly -- are "on the verge" of signing on.

Tell us: Are you glad the "Entourage" movie is moving forward?