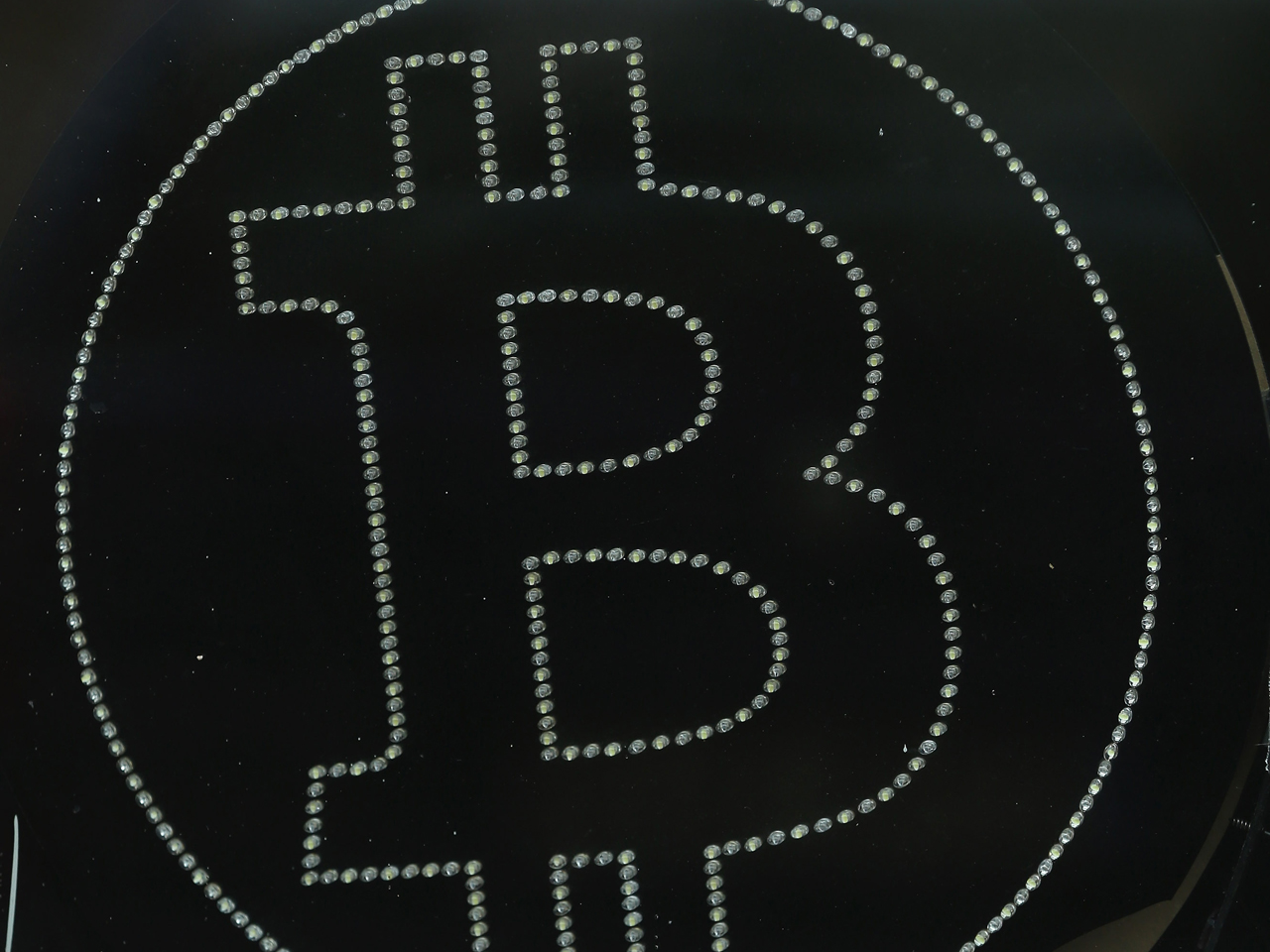 TACOMA, Washington - In what may be the first college donation of the new electronic currency, a Bitcoin entrepreneur has made a $10,000 virtual donation to a Washington state liberal arts college.

The University of Puget Sound said on Wednesday it had received a donation of 14.5 coins of the digital currency, which it has converted into more traditional dollars.

Nicolas Cary graduated from the university in 2007 and now runs Blockchain, which supports the online currency market. The 27-year-old CEO said he wanted to make the gift in the money that is central to his life and career.

He believes the donation is the first Bitcoin gift to a U.S. college or university.

Bitcoin is an open-source currency affiliated with no country or bank. Peer-to-peer trading began in 2009.