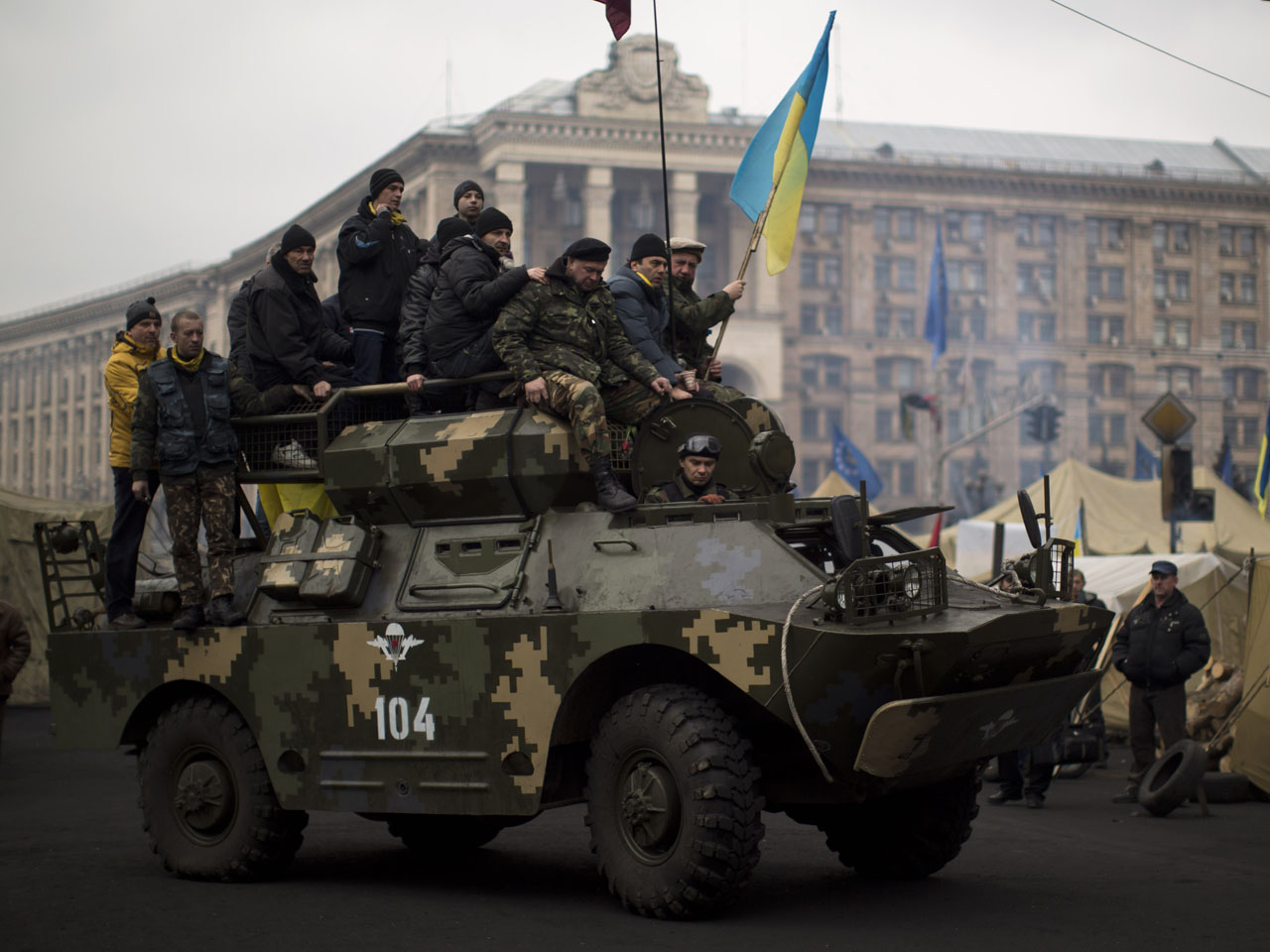 LONDON - An escalation in tensions in the Ukrainian region of Crimea roiled global markets on Thursday.

As reports emerged that dozens of heavily armed pro-Russia gunmen have seized control of local government buildings in Crimea, stocks in Europe took a pounding while the dollar and gold advanced. Investors are worried that the tensions in the strategically important peninsula may take the Ukrainian crisis into a new, more dangerous phase.

While Russia has raised questions over the legitimacy of the new Ukrainian authorities after President Viktor Yanukovych fled Kiev last week and has initiated surprise military drills, Ukraine has put its domestic security forces on high alert and urged Russian forces not to leave their base in southern Crimea.


Over the past couple of weeks, investors monitored developments in Ukraine with a degree of nonchalance. Now they are worrying that Russia may be drawn in. Geopolitical worries tend to prompt investors to search out the sanctuary of safe haven assets such as gold and the dollar.

"The perceived risk of military intervention by Russia has heightened," said Lee Hardman, an analyst at Bank of Tokyo-Mitsubishi UFJ.

Wall Street was poised for a lower opening too, a reverse from earlier, with both Dow futures and the broader S&P futures down 0.3 percent.

While keeping an eye on developments in Ukraine, investors will also be monitoring comments later from the Federal Reserve chair Janet Yellen to the Senate's Banking Committee. Stocks jumped on Feb. 11 when Yellen reassured Congress over the central bank's market-friendly, low-interest rate policies.

Earlier in Asia, shares were mixed with most of the news reports over Crimea coming after the close.