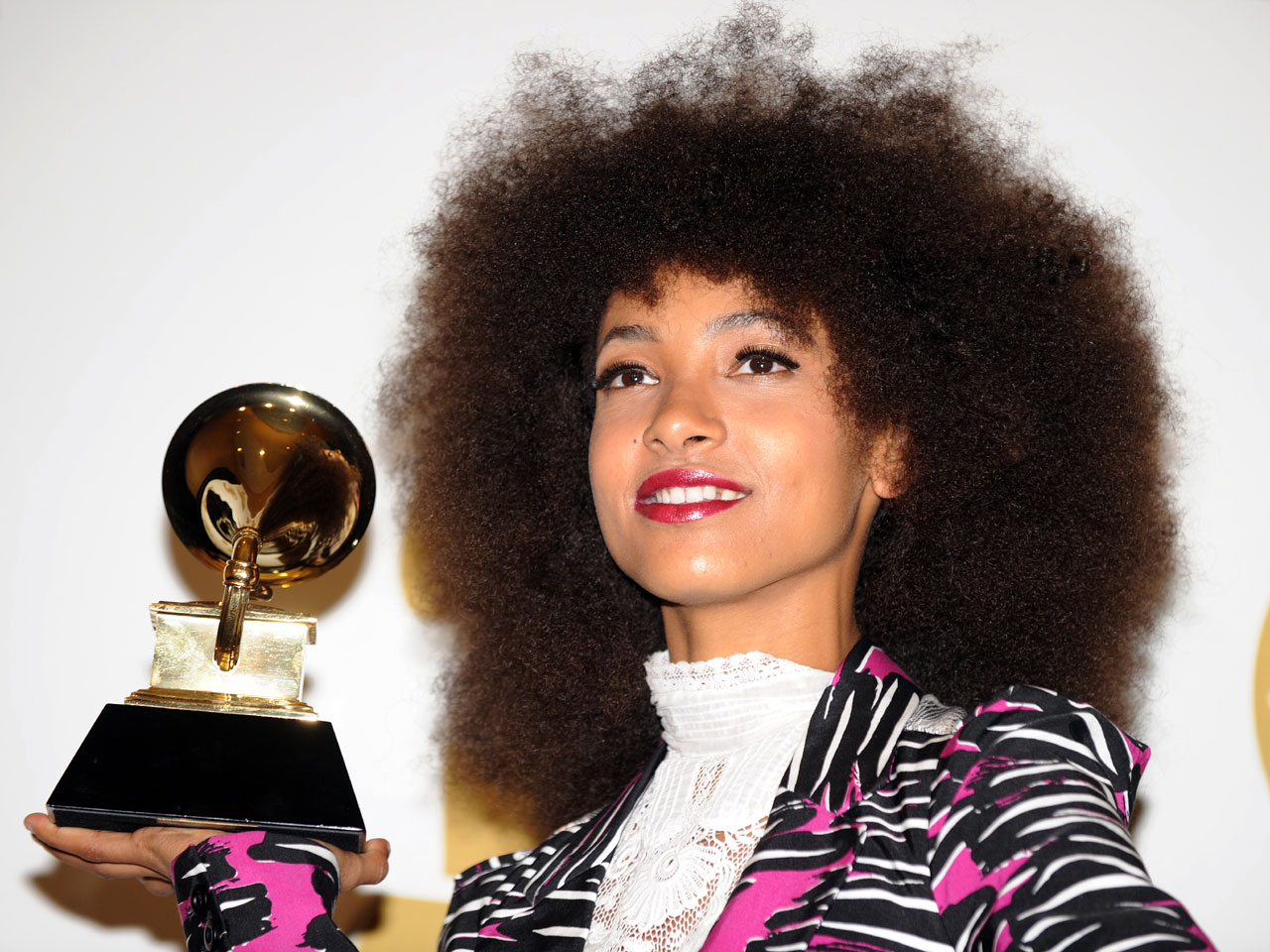 After Spalding was crowned the surprise winner on Sunday, her Wikipedia page was vandalized.

The valdalism since been removed, but Gawker was able to get a screenshot of some of the changes. Among them, Spalding's middle name was changed to "Quesadilla" (and then "Justin") and the page noted that "She now has the 2011 Grammy for being the Best new Artist! Even though no one has ever heard of her! Yay!"

Another fact added to her page was, "JUSTIN BIEBER DESERVED IT GO DIE IN A HOLE. WHO THE HECK ARE YOU ANYWAY?"

Do you think the vandalism was caused by spiteful Bieber fans, or simply Internet mischief makers? Tell us in the comments.