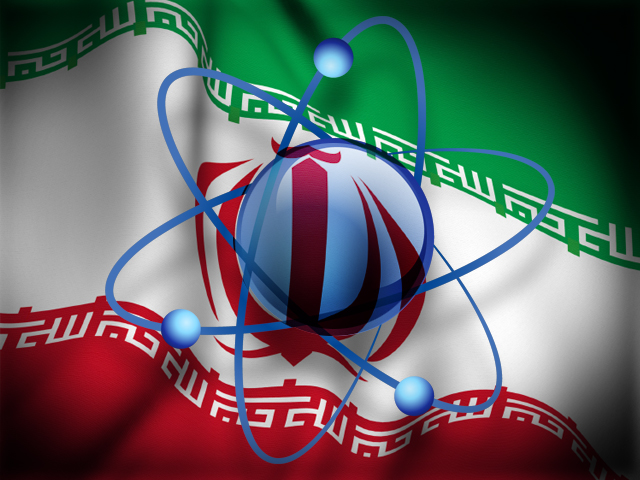 (AP) MOSCOW - The EU's top foreign policy official says high-level nuclear talks between Iran and six world powers have been suspended, but experts from both sides will meet next month to see if there is enough common ground for new negotiations.

Catherine Ashton says she will be in touch with top Iranian negotiator Saeed Jalili after the July 4 experts' meeting in Istanbul to decide on when or whether to resume the talks.

Ashton spoke Tuesday after two days of talks made little progress in defusing international fears that Iran might be using its nuclear program to make weapons.

Iran denies such ambitions, insisting its atomic activities are geared only toward producing reactor fuel and making medical isotopes. It wants international sanctions lifted before it considers curbing its uranium enrichment.