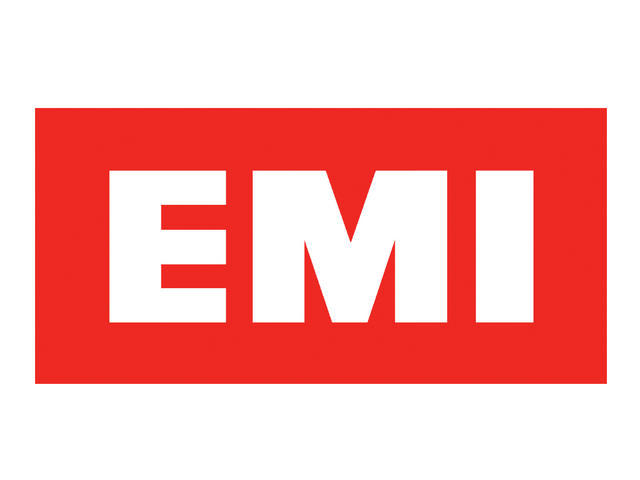 (AP) BRUSSELS - Universal Music Group can buy the famed British music company EMI and keep the hugely-lucrative Beatles catalogue, the European Union's competition regulator said Friday, but must jettison some of its biggest acts, including Coldplay and Pink Floyd.

Among the assets that must go are the Parlophone label, home to those two British bands as well as Kylie Minogue and David Bowie. The Beatles, which is part of Parlophone, was exempted though.

Universal will also have to sell off EMI's classical music divisions, its French arm and labels that are home to Depeche Mode and The Ramones.

The EU's approval is just one hurdle cleared for Universal, which already represents Jay-Z, Nirvana and U2. The $1.9 billion purchase of EMI's recorded-music division, where talent is nurtured, still needs to get the nod from the U.S. Federal Trade Commission.

Universal's rivals, like Warner Music and small independent labels, have strongly protested the deal, saying it could squeeze out other players.

As initially proposed, the deal would have given Universal, which is owned by French entertainment and media company Vivendi SA, 40 percent of the U.S. market and made it twice as big as the next largest competitor in Europe.

It was not immediately clear what Universal's market share would be after the concessions. But if the U.S. approves the deal, it will mean that the number of major record labels drops from four to three.

The Universal deal is one part of the break-up of EMI. Regulators have already allowed a group led by Sony Corp. to buy EMI's music publishing arm for $2.2 billion.