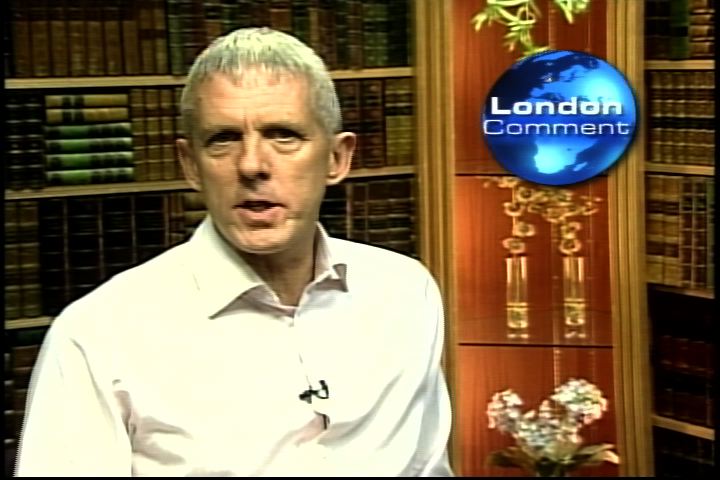 On Wednesday night the leaders of the 27-strong European Union reached some kind of a deal to safeguard the Euro and prevent a financial melt-down that would have had disastrous consequences around the world. I say 'some kind of a deal' because nobody seems too clear about the precise details.

Even the French President, Nicholas Sarkozy, pleaded with journalists not to ask him too many questions as he left the late-night negotiating session. The details do matter of course, but it's the big picture that counts right now. The leaders finally appeared to have settled their differences, and eye-wateringly large sums of money have been promised to prop up not just European banks, but whole countries.

It's no way to manage a economic crisis, of course. One currency but 27 prime ministers and finance ministers, even if only 17 of them - not including Britain - actually use the Euro. I know from my own time working for Tony Blair's Government that there's always a bit of smoke and mirrors when it comes to difficult negotiations at the European level. Every country wants to show that its own national interests have been protected, as well as those of Europe as a whole. The reason so many statements are issued in a kind of Euro-babble, a language nobody really understands, is that fudge is an essential component of any deal.

But fudge doesn't make any mechanism function better. It's more likely to clog up the works. And it doesn't impress the voters. Support for the whole European project has slumped in every member state. Here in the UK, many people are again demanding a referendum on whether we should stay in the EU at all. If there were one I have no doubt a huge number would vote to get out. If the 27 leaders can successfully get through the economic crisis - and that's still not certain by any means - there's still a political crisis to resolve. And when they get round to that, as they must, more fudge is the last thing they need. This is Lance Price for CBS News in London.