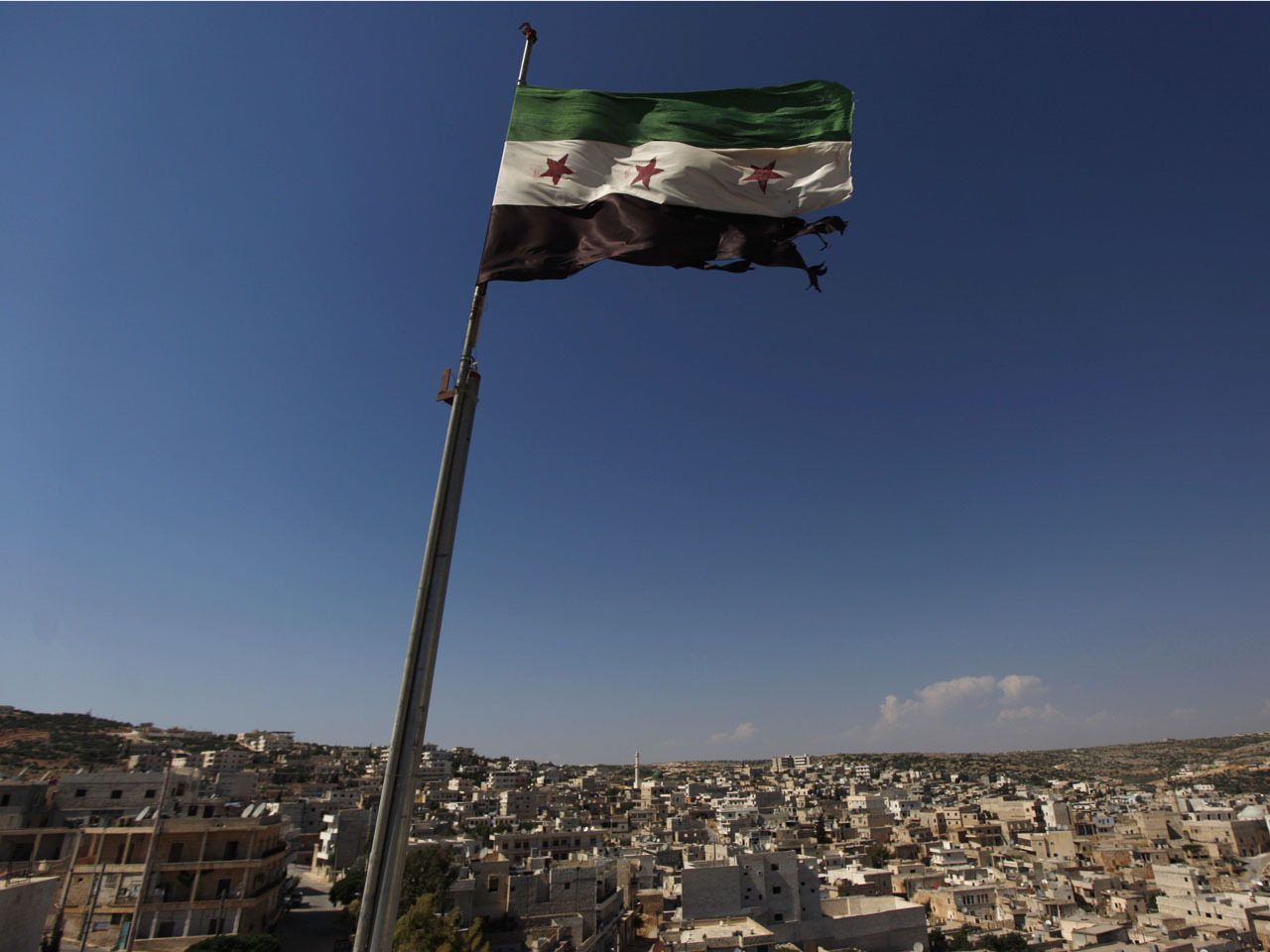 (AP) BRUSSELS - The European Union sent a message Friday to the Syrian regime, which stands accused of killing thousands of its own citizens: No more caviar, fancy shoes or primo cigars for you until the violence stops.

The European Council says a ban will begin Sunday on exporting to Syria some luxury items or "dual use" goods that could be used for internal repression. Its statement listed some prime examples: caviar, shoes and clothing costing more than 600 euros ($750); gems and pearls; and cars costing more than 25,000 euros ($31,400). Also banned are gas masks and certain chemicals and toxins.

Syria is descending into a spiral of bloodshed, with U.N. observers reporting a sharp increase in violence in recent weeks. Activists say 14,000 people have been killed since March 2011, when an uprising began against President Bashar Assad and his regime responded with a violent crackdown.

EU foreign policy chief Catherine Ashton said the new round of sanctions was necessary and had been designed to avoid affecting ordinary citizens.

"In the current situation, the EU must keep up the pressure on the Syrian regime," Ashton said in a statement. "EU sanctions target those responsible for the appalling repression and violence against the civilian population."

But Edward Burke, a research fellow at the London-based Center for European Reform, said the practical impact of the ban on luxury items would be "zero."

"This is an existential fight for them -- caviar or not," Burke said. "These are guys with their backs to the wall, blood on their hands and nothing to lose."

The EU already bans arms exports to Syria and oil imports from Syria. No one in the EU can invest in the Syrian petroleum industry, participate in the construction of new power plans, or supply equipment for Syria's gas industry. The assets of 43 companies and 128 people believed to be associated with the repression, or benefiting from the regime, have been frozen.

In any event, it seems unlikely the Assad regime will suffer from a shortage of caviar. The largest caviar producer in the world is Iran -- the Syrian regime's biggest backer.

Other items on the EU's new list of banned luxury goods include truffles; leather goods costing more than 200 euros ($250); tableware, clocks and watches worth more than 500 euros ($625); lead crystal glassware; and planes and boats.

Emails purportedly from Assad and his wife, Asma, published in February by London's Guardian newspaper, indicated that the Syrian first lady has a taste for the finer things in life. The emails, whose authenticity has been questioned, revealed the first lady shopping online for crystal-encrusted Christian Louboutin stilettos, expensive jewelry, custom-made furniture and other luxury goods as violence swept the country.

But the ban on luxury items may not be aimed so much at the Assads as at their most loyal supporters: the prosperous merchant class that is critical to propping up the regime. An influential bloc, the business leaders have long traded political freedom for economic privileges in Syria.

So far, the wealthy classes have stuck to the sidelines, but if the economic squeeze reaches them, it could be a game-changer, analysts say.

The EU luxury sanctions also throw a harsh light on the yawning gap between the lifestyle of the regime's supporters and that of many Syrians, who often have trouble even feeding their children.

And they are only the latest in 16 rounds of punitive measures the EU has imposed, including those on the country's oil and gas industries.

"The EU is actually quite powerful," Burke said. "Over time, the sanctions will have an effect."

In the end, he predicted, the Assad regime will be unable to sustain itself in power. He warned, though, that its fall may only ignite a new cycle of violence.

"But the EU," he said, "has no plan for what happens afterwards."