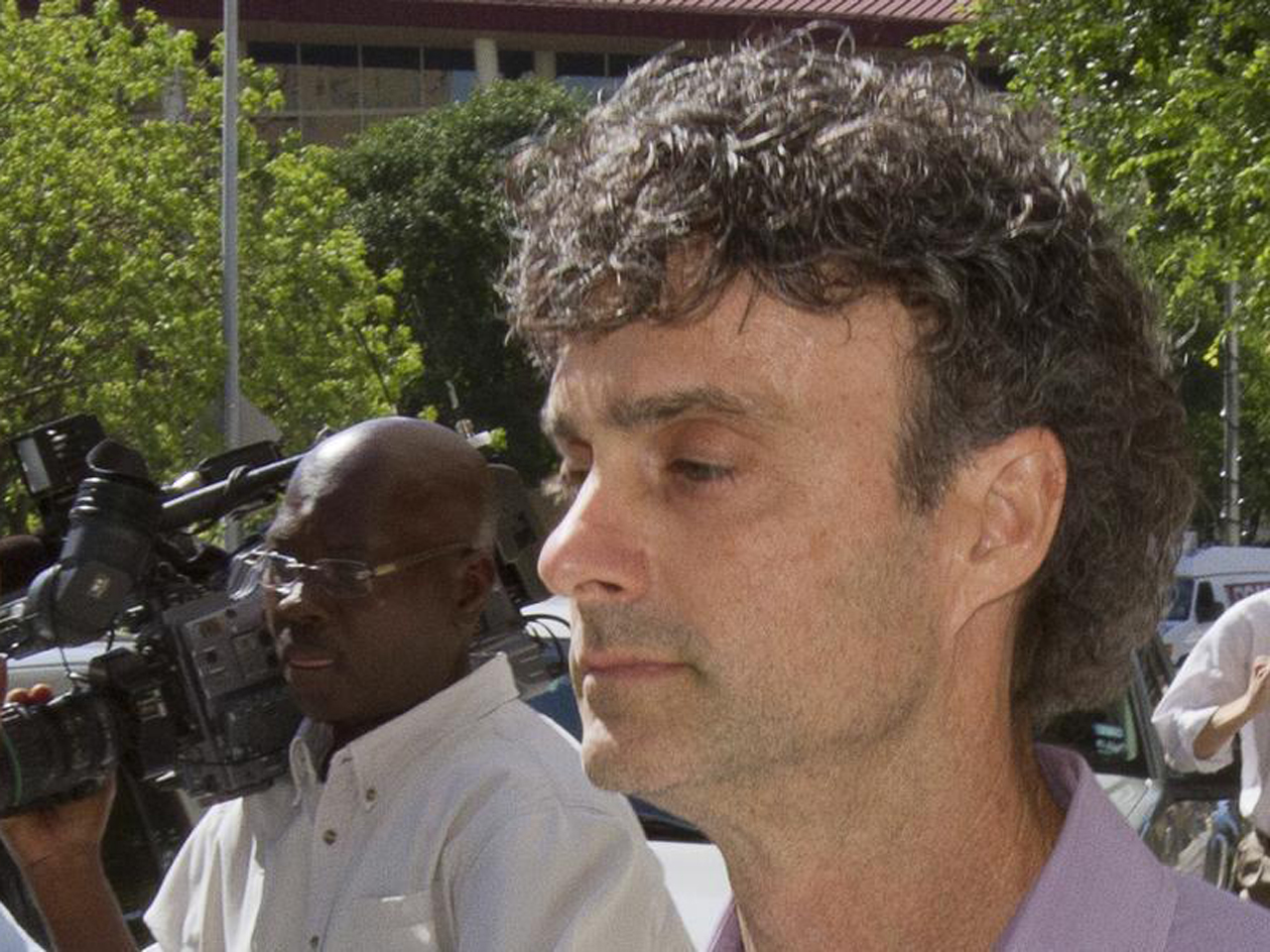 NEW ORLEANS - An engineer charged in connection with the 2010 BP oil well blowout in the Gulf of Mexico was found guilty of one count of obstructing justice by a federal jury on Wednesday, officials said.

Kurt Mix, 52, now a former BP Plc employee, had faced two counts of obstruction for deleting hundreds of messages he exchanged with his supervisor and a contractor in the weeks after the spill.

He was part of a team that scrambled to plug the Macondo well and figure out how much oil was leaking in what became the worst offshore environmental disaster in U.S. history.

The Macondo well explosion on April 20, 2010, killed 11 workers on the Deepwater Horizon drilling rig and triggered an 87-day oil spill in which millions of gallons of crude flowed into the Gulf of Mexico.

During the two-week trial, government lawyers painted Mix as a loyal member of the drilling team who tried to shield BP from blame by deleting text and voice messages that may have proven BP lied about how much oil was escaping into the gulf.

Defense attorneys, who do not deny Mix deleted messages, insisted he had no ill intent and that the deletions were largely accidental.

The defense said it would appeal the decision.

"Mix was rightly acquitted of one of the two counts he faced - and we will continue to fight until we receive the full vindication that Kurt deserves," his defense team said after the verdict. "Rest assured we will use every avenue to appeal this case until Kurt is fully exonerated."

Prosecutor Leo Tsao had told the jurors that Mix had been warned repeatedly not to delete any information from his company iPhone and had notified him that he might be subpoenaed before a grand jury investigating BP's response to the spill.

"He deleted the messages even though he had been told ... that if he did so, he could be criminally prosecuted," the prosecutor told the jury.

Mix's lawyer, Michael McGovern, countered that his client was an innocent man who "told the truth to U.S. government scientists all throughout the response effort."

McGovern said it was unreasonable to believe that Mix "a drilling engineer with no law enforcement training whatsoever was specifically thinking about the possibility of a grand jury when he deleted messages from his iPhone."

Mix is one of four current or former BP employees charged with crimes connected with the well incident. His is the first case to be tried.