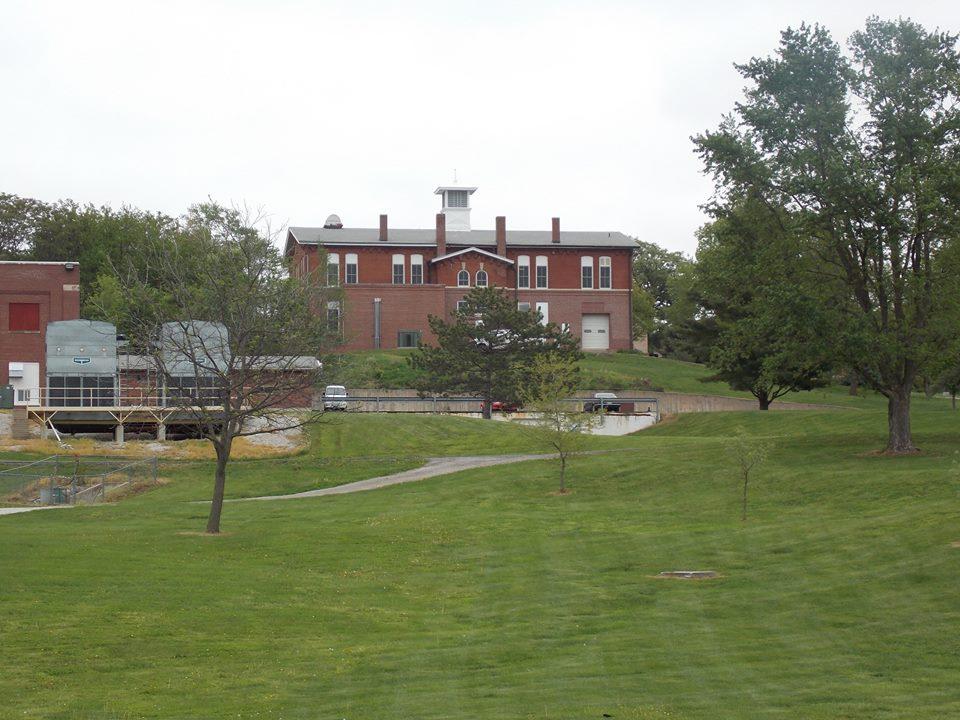 GLENWOOD, Iowa - Five former workers who were convicted of or pleaded guilty to mistreating residents of an Iowa facility for people with autism or brain injuries were each sentenced to a year of probation.

A judge on Monday sentenced the former workers, who were fired or resigned from the state-run Glenwood Resource Center in 2016 after the abuse allegations surfaced.

Each worker was charged with wanton neglect and was required to serve two to four weeks in jail, the Des Moines Register reported. A sixth case is ongoing.

In a letter to the judge earlier this month, Leanne Fluckey detailed the abuse's effect on her 19-year-old son, who has autism, epilepsy and other disabilities. She wrote that her family hadn't understood why her son would point to his head, throw himself on the ground or scream in fear whenever he was brought back to the state facility after home visits. The family later learned that the center's staff had been punishing her son for misbehaving by hitting him in the head.

"Our trust was violated and we don't see a time when we will ever again be able to openly trust anyone in charge of his care," Fluckey wrote in her victim-impact statement.

Mills County Attorney Naeda Elliott said many times, authorities won't prosecute such charges "because these people are so vulnerable and they can't testify for themselves." She said this case was possible in part because co-workers of the abusers spoke out, including a staff member who shared a cellphone video of one of the defendants, Kayla Stevenson, striking Fluckey's son in the head with the handle of a butter knife while another defendant, Darrel Case, held him down.

The Iowa Department of Human Services, which oversees the facility, said the abuse was due to a small number of workers who have been removed.

State administrators said they've improved training and supervision in response to the allegations.