Dick Sisler, whose home run won the National League pennant for the 1950 Philadelphia Phillies, is dead at 78.

Sisler, who also managed the Cincinnati Reds in 1964-65, died Friday at a nursing home. The cause of death was not disclosed.

A first baseman-outfielder, Sisler was the son of Hall of Famer George Sisler and brother of ex-major league pitcher Dave Sisler. He spent eight years in the majors with St. Louis, Philadelphia and Cincinnati before becoming a manager.

His best season was 1950 when he batted .296 with 13 homers and 83 runs batted in. In the final game of the regular season that year, his three-run homer in the 10th inning beat the Brooklyn Dodgers and clinched Philadelphia's first pennant in 35 years. The Phillies then were swept in the World Series by the New York Yankees.

Survivors include his wife; three daughters; a son; two brothers; a sister; 10 grandchildren and four great-grandchildren. 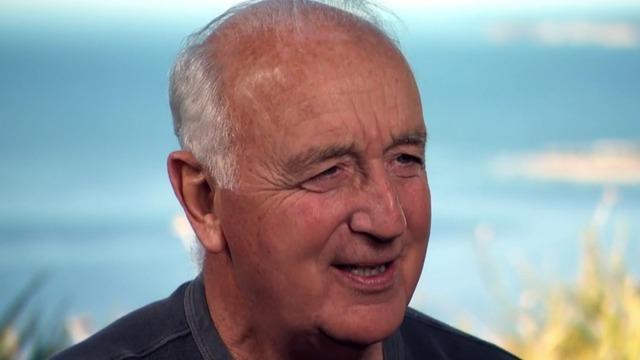 Author Steven Pressfield's books have earned him worldwide acclaim. His first published novel, "The Legend of Bagger Vance," became a best-seller and Robert Redford turned it into a hit film. But that doesn't mean Pressfield was an overnight success. Jeff Glor talks with the acclaimed author about his very long journey and what he hopes others can learn from it.