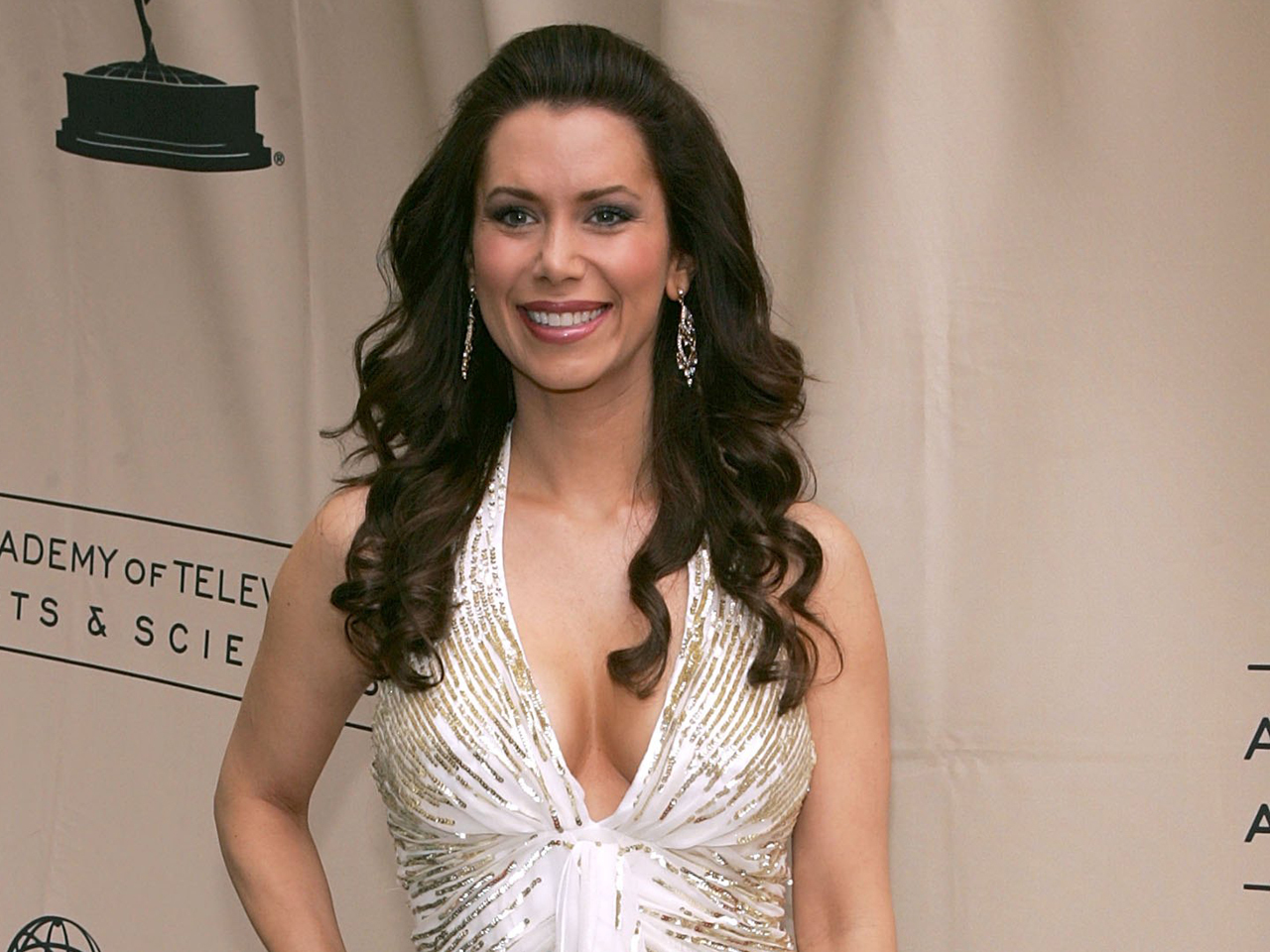 Cochran claimed "Price Is Right" producers treated her poorly in early 2010 after she got pregnant, making inappropriate comments about her weight gain, taking her off the show's website, and eventually firing her. In late November, she awarded $775,000 in compensatory damages and $7.7 million in punitive damages by a jury that determined the producers had discriminated against her after maternity leave.

Though on Tuesday, Judge Kevin Brazile said that in February, a state Supreme Court ruling confirmed the defense's argument that Brazile should have instructed the jury to determine whether pregnancy discrimination was a "substantial motivating factor" in the producers' decision, rather her pregnancy couldn't just be a small part of the reason she was fired. The jury was also apparently deadlocked a few times as well.

"I think there's evidence they could have come out the other way," Brazile said. "It clearly was an issue they were struggling with."

Defense lawyer Mark Haddad told reporters: "We're very pleased the judge recognized that if the jury had been properly instructed, they may well have ruled in favor of 'The Price is Right.'"

If Cochran wants to be awarded the money, she must go back to trial. Cochran's attorney, Carney Shegerian, said he's now hopeful that Cochran will walk away with more than the original $8.5 million.

A retrial hearing is scheduled for March 22.