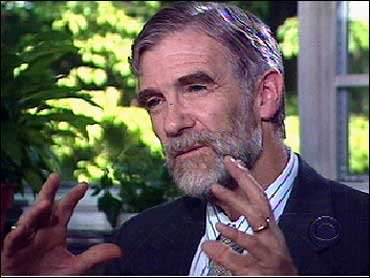 Before the bombs fell on Baghdad, there were analysts inside the American intelligence community who were troubled by the U.S. case for war, reports CBS News Correspondent Jim Acosta.

Raymond McGovern, a former CIA analyst and supervisor, says, "Never before in my 40 years of experience in this town has intelligence been used in so cynical and so orchestrated a way."

McGovern is one of several retired intelligence analysts who say they are speaking out for those who can't inside the CIA.

"The Agency analysts that we are in touch with are disheartened, dispirited, angry," he says. "They are outraged."

In other developments in the growing controversy over the intelligence presented to the public to justify the war in Iraq: