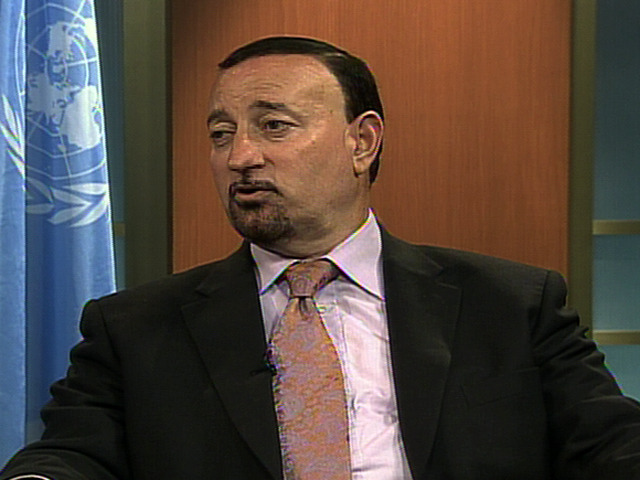 Iraq's ambassador to the United Nations, Hamid Al-Bayati, said Wednesday that the country's parliamentary elections were a success, that violence will decrease dramatically and that the U.S. overthrow of Saddam Hussein was a "dream come true."

Al-Bayati said that al Qaeda remains behind the terrorist attacks, but that the Shiia, the Sunni, the Kurds and tribal leaders all participated in the elections and that role will decrease sectarian and ethnic violence.

He also predicted that current Prime Minister Nouri Al-Maliki will be selected for a second term.