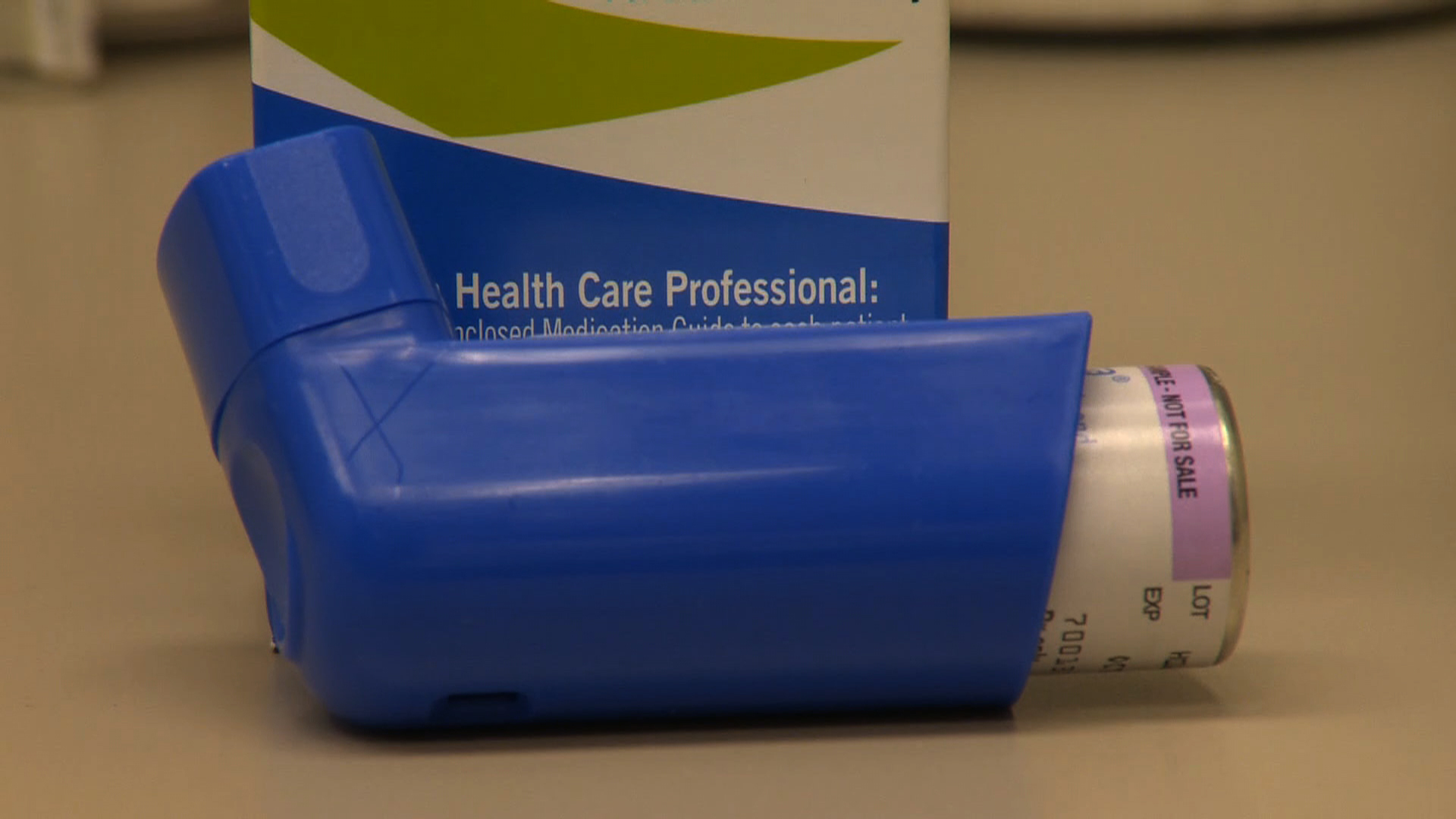 As children go back to school, doctors and parents are preparing for a surge in asthma attacks.

The asthma onslaught typically begins about two weeks after school starts, and the phenomenon happens every year, said Dr. Kirstin Carel, a pediatric allergist at National Jewish Health in Denver.

Several factors -- including the viruses that kids share at school, an increase in pollen allergens and children being off medication during the summer -- combine to make this time of year especially problematic for children with asthma, Carel said.

"For a lot of asthmatics, a virus is a major trigger," Carel said. In her practice, most asthma attacks that she sees in the early fall are associated with upper respiratory infections (colds) caused by viruses. People with asthma have sensitive airways, and a virus can cause inflammation in airways and trigger an asthma attack, she said.

Many people with asthma are also allergic to pollen, and levels may be high at this time of the year, Carel added. [9 Weirdest Allergies]

Another reason attacks spike in the early autumn is that some children quit taking their asthma medication over the summer months. "Most patients need to stick with their usual routine," Carel said, but some don't "because they don't have a regular schedule in the summer, and things get forgotten. If they don't get back with the routine soon enough, it's easy to get sick."

Medications for asthma can prevent asthma attacks that occur in response to certain triggers, but it is important that children have the medicine in their system before facing the factors that can make attacks more likely, Carel said.

"I'd like [my patients] to start medication at least two weeks before going back to school," she said.

Asthma is a disease that affects the airways and causes wheezing, breathlessness, chest tightness, and nighttime or early morning coughing. Asthma can be controlled by taking medicine and avoiding the triggers that can cause attacks.

About 10 percent of American children, or more than 7 million, have asthma. Children with asthma miss a combined 14.4 million school days a year, according to the Centers for Disease Control and Prevention.

To keep children with asthma healthy when heading back to school, doctors recommend that parents should make sure that rescue medication is at the school in case of emergencies, Carel said. They should also check the asthma medication is not expired, and that the child is taking the medication regularly.

"A lot of parents would like their children to be self-sufficient, but that's a minority of kids," Carel said. "Most kids need supervision to make sure they're taking their medication when they are supposed to take it."

Copyright 2013 LiveScience, a TechMediaNetwork company. All rights reserved. This material may not be published, broadcast, rewritten or redistributed.