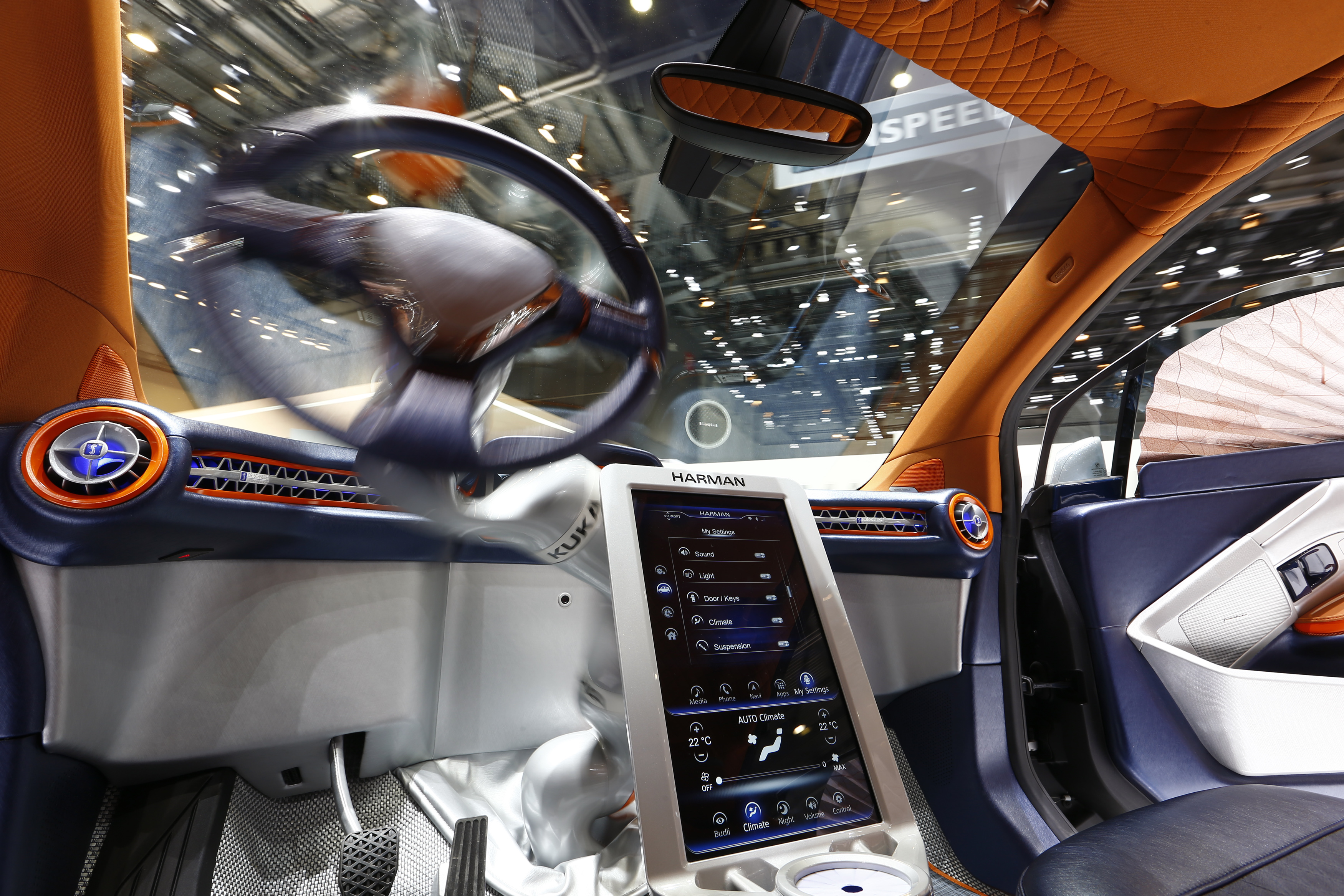 Even a trade association for automakers cautioned the National Highway Traffic Safety Administration that a slower, more deliberative approach may be needed than the agency's aggressive plan to provide its guidance for deploying the vehicles in just six months. The decision to produce the guidance was announced in January and officials have promised to complete it by July.

There are risks to deviating from the government's traditional process of issuing regulations and standards, Paul Scullion, safety manager at the Association of Global Automakers, said at a public meeting on self-driving cars hosted by NHTSA.

Issuing new regulations takes an average of eight years, NHTSA has said. Regulations are also enforceable, while guidance is usually more general and open to interpretation.

"While this process is often time-consuming, these procedural safeguards are in place for valid reasons," Scullion said. Working outside that process might allow the government to respond more quickly to rapidly changing technology, but that approach would likely come at the expense of thoroughness, he said.

Motorists have been reluctant to embrace independently acting technology could slow acceptance of self-driving cars, according to a new survey by AAA.

Somewhat surprisingly -- given the never-ending speculation about how quickly autonomous vehicles will be swarming America's roads -- 75 percent of survey respondents said they felt afraid to ride in a self-driving car. Perhaps even more surprising, 40 percent of those surveyed are reluctant to use new technologies essential to an eventual self-driving car, such as automatic emergency braking.

Mark Rosekind, NHTSA's administrator, said the agency can't wait on new regulations because early self-driving technologies are already in cars on the road, including automatic emergency braking that can stop or reduce speed to avoid or mitigate a collision. Another safety option on some vehicles automatically steers vehicles back into their lanes if they start to drift without the driver first using a turn signal.

"Everybody asks, 'When are they going to be ready?' I keep saying they're not coming; they are here now," Rosekind said.

Without federal instructions, "people are just going to keep putting stuff out on the road with no guidance on how do we do this the right way."

Rosekind emphasized that he sees self-driving cars as game-changing technology that can someday save the lives of many of the more than 30,000 people killed each year on the nation's roads.

A General Motors official recently told a Senate committee that the automaker expects to deploy self-driving cars within a few years through a partnership with the ride-sharing service Lyft. Google, a pioneer in the development of self-driving cars, is pushing Congress to give NHTSA new powers to grant it special, expedited permission to sell cars without steering wheels or pedals.

But many of those who addressed the meeting, the first of two the agency has scheduled as it works on the guidelines, described a host of situations that self-driving cars still can't handle:

Until the technology has advanced beyond the point where ordinary conditions are problematic, "it is dangerous, impractical and a major threat to the public health, safety and welfare to deploy them," said Mark Golden, executive director of the National Society of Professional Engineers.

There have been thousands of "disengagements" reported in road tests of self-driving cars in which the vehicles automatically turned control over to a human being, said John Simpson, privacy project director of Consumer Watchdog.

Rosekind said automakers are learning from the unanticipated situations the vehicles encounter and adapting their software. At the same time, he acknowledged that self-driving cars, like other systems that rely on wireless technology, can be vulnerable to hacking.

James Niles, president of Orbit City Lab, a New York think tank, told the meeting that there is a complete absence of federal regulations and standards to prevent self-driving cars from being turned into weapons by "bad actors."

"The concern that an autonomous vehicle could be used as a weapon has gone unnoticed by the general public and probably by the majority of government officials," he said.