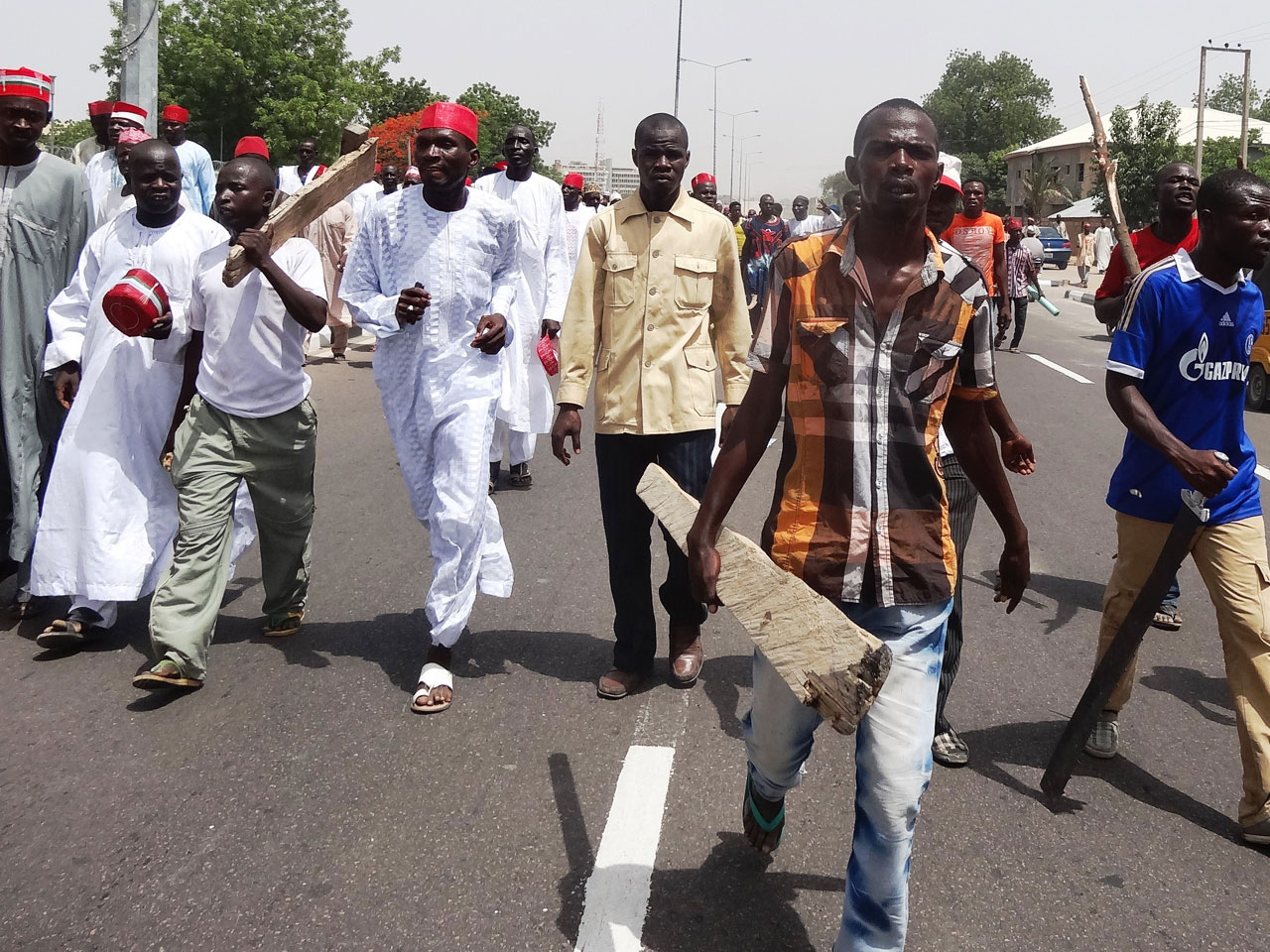 KANO, Nigeria - Police say an explosion at a medical school in Nigeria's northern city of Kano has killed at least eight people and wounded 12.

Kano state police Commissioner Aderenle Shinaba said one suspect was detained after the blast Monday and his vehicle seized for investigation. He said Boko Haram Islamic extremists are suspected.

One student said people ran out of the School of Hygiene yelling "Get out! It's a bomb."

It was the third bomb blast in four months in Nigeria's second largest city.

Boko Haram did not immediately claim responsibility but the school matches two of its targets - schools and Western medicine.

Boko Haram has attracted international condemnation since April when it kidnapped more than 200 schoolgirls who remain captive.

Nigeria's government has not succeeded in curbing the uprising.