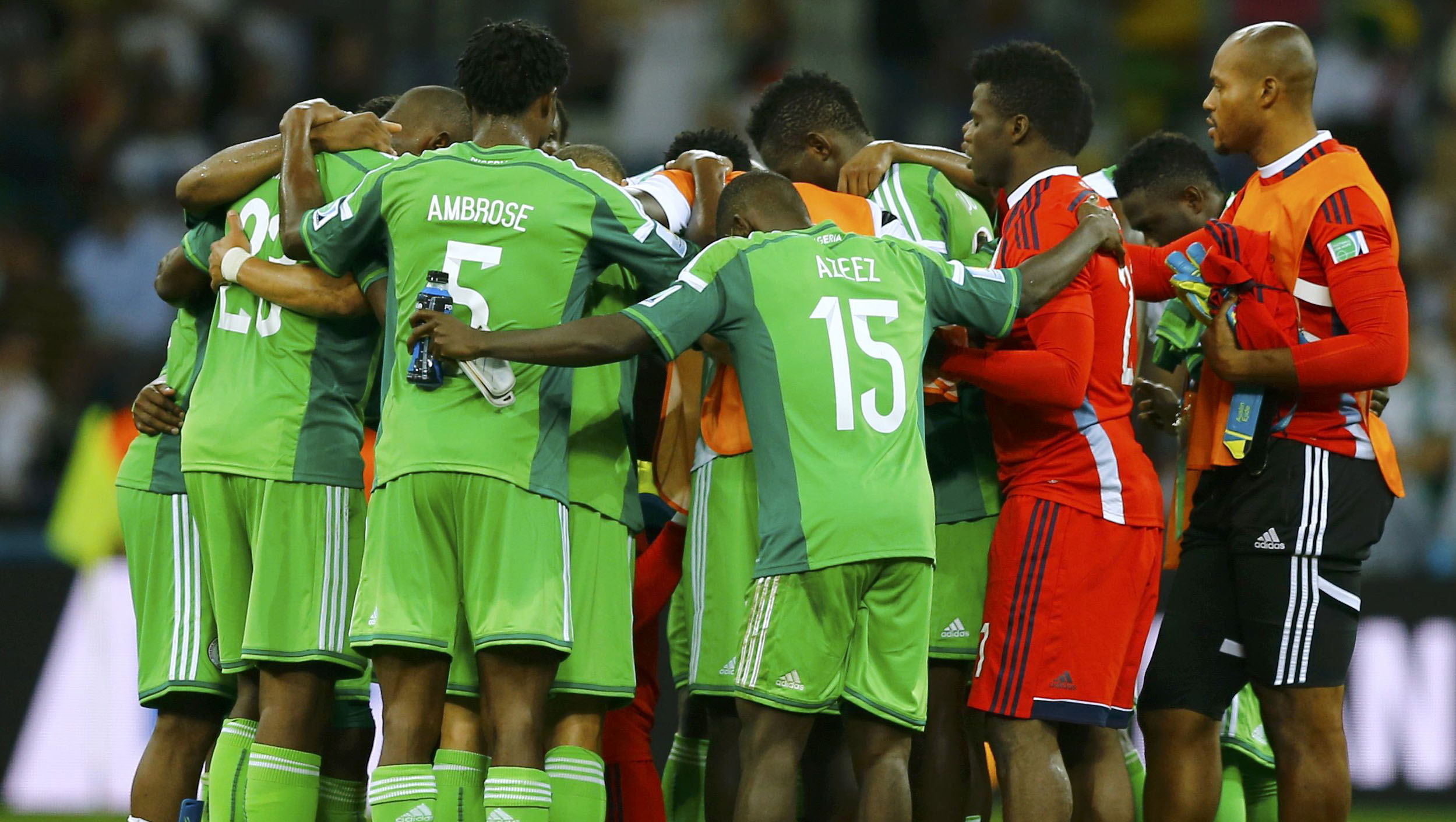 Witnesses said the tricycle taxi was driven into the outdoor area in Damaturu, capital of Yobe state, soon after the Brazil-Mexico match started Tuesday night.

There was no immediate claim of responsibility but Boko Haram, an armed Islamic group that wants to turn Nigeria into an Islamic state, was suspected.

Police Assistant Superintendent Nathan Cheghan said Wednesday that 14 people were killed and 26 were wounded in the attack. He said rescue workers had been careful about rushing to the scene for fear of secondary explosions. Boko Haram group frequently detonates secondary explosions to kill those who help victims from the first bomb.

Security experts have warned that Islamic militants might attack crowds watching the World Cup in public places in Nigeria, Kenya and Uganda, as they did in 2010 in Uganda. The explosions in Kampala, Uganda, at two sites where people watched the 2010 World Cup final on TV killed 74 people. Al-Shabab, a Somali insurgent group, set off those bombs.

Nigeria's military has promised increased security but appears incapable of halting a stream of attacks by extremists holding more than 250 schoolgirls hostage.

The kidnapping of the girls two months ago and failure of Nigeria's military and government to rescue them has roused international concern. The United States is searching for the girls with drones and has sent experts along with Britain and France to help in counter-terrorism tactics and hostage negotiation.

Boko Haram's leader Abubakar Shekau has threatened to sell the girls into slavery unless the government agrees to exchange them for detained extremists, but President Goodluck Jonathan has said he will not exchange prisoners. Nigeria's military has said it knows where the girls are but that any military campaign could get them killed.

Boko Haram wants to Shariah, or Islamic law, to be applied in all of Nigeria, Africa's most populous nation whose people are almost equally divided between Christians in the south and Muslims in the north.