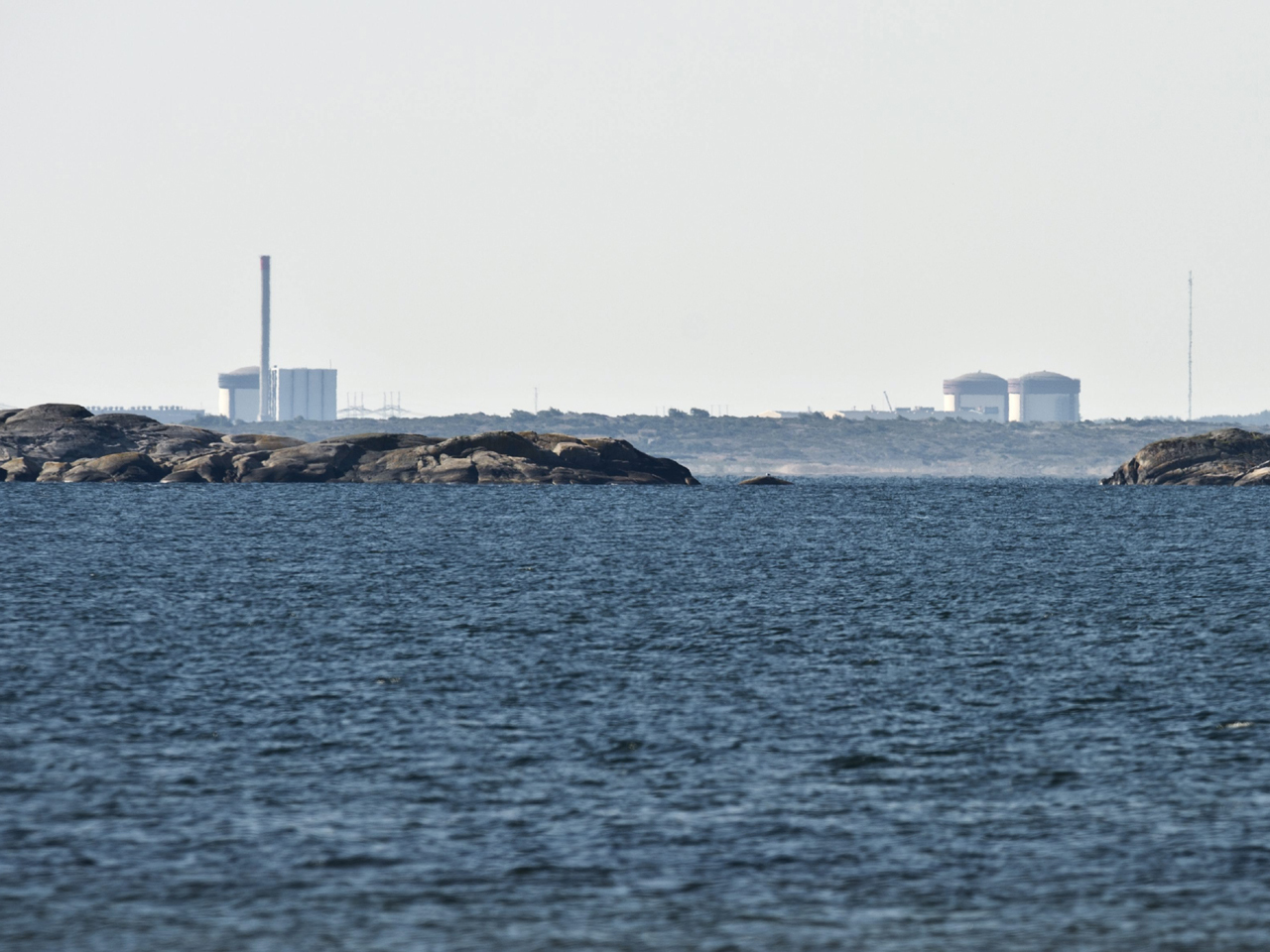 (AP) STOCKHOLM - Security was ramped up at Sweden's three nuclear power plants Thursday after explosives were found on a truck at the southwestern Ringhals atomic power station. Police said they were investigating possible sabotage.

Bomb sniffer dogs detected the explosives during a routine check Wednesday afternoon by security staff while the truck was in the power plant's industrial area near its high security enclosure. Police declined to describe the amount or type of explosive material found.

Bomb technicians said the material lacked a detonating device, meaning there was no danger of an imminent explosion.

Four nuclear reactors are at Ringhals, 45 miles south of Sweden's second-largest city, Goteborg. The plant is controlled by energy companies Vattenfall and E.ON.

Police spokesman Tommy Nyman said officers were investigating possible sabotage but had no suspects. He said the driver of the truck had been unaware of the explosives placed in the vehicle and was not suspected of being involved.

"An outsider has obviously placed them on the truck," Nyman said. "We're talking to the truck driver and are trying to map out her movements within the (Ringhals) premises throughout the day."

The area surrounding the truck was evacuated and cordoned off.

The Swedish Radiation Safety Authority said the explosive material was found on the truck "en route from the Ringhals industrial park into a protected area ... and did not enter the facility."

Ringhals officials said an explosion on the truck would not have caused "any serious damage" to the site but did not elaborate on how they came to that assessment.

Sweden has 10 nuclear reactors at the country's three power plants: Ringhals, Forsmark and Oskarshamn — providing about half of the country's electricity.

The country also has a four-stage security risk scale for the plants, with four representing the highest security alert.

Ringhals was rated at one — situation "normal" — but after the incident, the nuclear authority said it raised the security alert by a notch to 2, on a four-grade scale, meaning that security has been increased at all the plants.

In 1980, the Nordic country decided to phase out the use of nuclear energy after Swedes voted for that in a referendum. But two years ago, the center-right government overturned that decision, citing the lack of viable long-term environmentally friendly alternatives, a move that paved the way for old reactors to be replaced by new ones.

Security at Swedish nuclear plants has also been criticized.

The Swedish nuclear industry has also come under fire for the lack of some safety precautions while operating the reactors. Last year, a fire broke out in a Ringhals reactor after the staff had left a vacuum cleaner in the containment building.